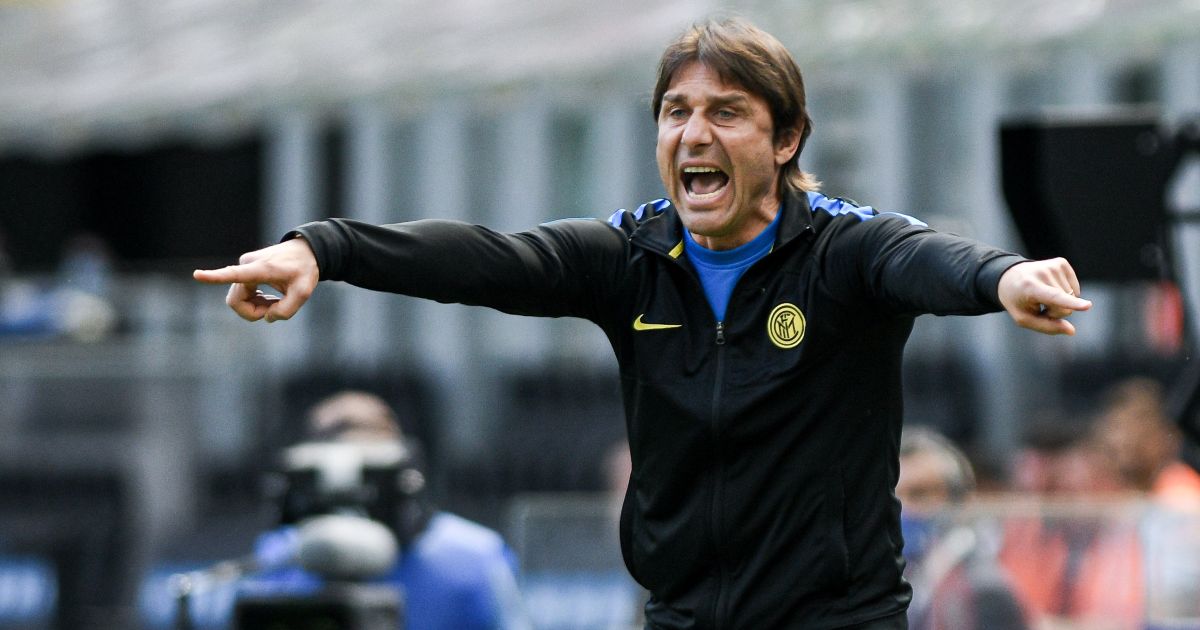 Spurs hope to unveil Antonio Conte soon with the Premier League club increasingly confident of his appointment, according to reports.

Reports on Wednesday claimed that Tottenham have had contact with former Chelsea manager Conte about becoming the club’s new manager.

The 51-year-old is out of a job after leaving Inter Milan last month, having guided them to a first Serie A title since 2010, and could be primed for a return to London.

Conte could also reportedly be joined by Fabio Paratici in a director of football role, with the pair having previously worked together at Juventus.

Spurs have been searching for a new manager since firing Jose Mourinho at the end of April and are still interested in former boss Mauricio Pochettino.

The Argentinian, who left in November 2019, is understood to be keen on a return to the club, but his current employers Paris St Germain are reluctant to let him go and a stalemate has been reached.

And Conte, who was also linked to the Real Madrid job before Everton boss Carlo Ancelotti was appointed, has had a glittering managerial career and brought success to Chelsea over two years, winning a Premier League title and FA Cup.

Building on those reports yesterday from the BBC, Guardian and elsewhere, Football Insider now claims that Spurs ‘are increasingly confident of appointing’ Conte ‘following late-night talks’.

It is understood ‘high-level discussions took place all day yesterday between Spurs chiefs and representatives of the Italian’ with Conte ‘now the clear front runner for the post and there is hope he can be unveiled in the coming days’.

The report adds that Conte’s contract at Spurs will be ‘worth more than £10million-a-year’ while Tottenham have also discussed his ‘potential transfer budget’.

But appointing the Italian would seem to be at odds with chairman Daniel Levy’s desire to return to the club’s core DNA following Mourinho’s dismissal.

The chairman said he wanted to bring back “entertaining and attacking football” and that is not something Conte is known for. The Italian has also spent big at his previous clubs, something else which is not in keeping with Spurs’ methods.

But Levy cannot fail to be impressed by Conte’s CV, which includes four Serie A titles, a Premier League crown and an FA Cup.