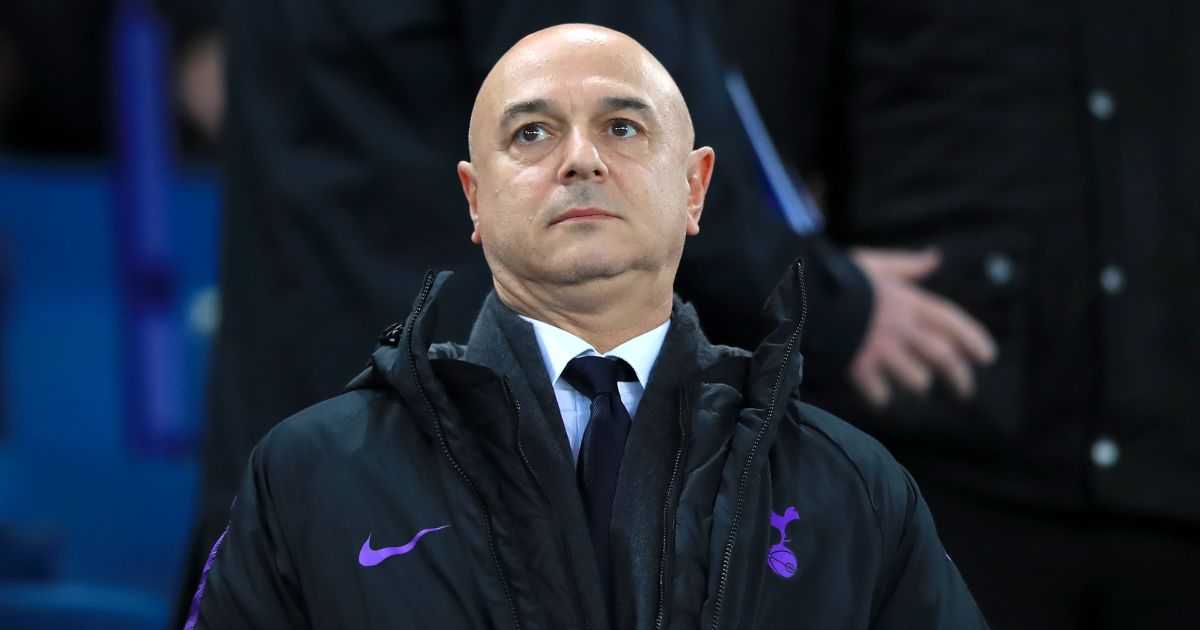 Former Spurs defender Alan Hutton has hit out at Daniel Levy for refusing to meet Antonio Conte’s “huge demands” and settle for the cheap option in Paulo Fonseca.

Nothing has been made official yet but it has been widely reported that former Roma boss Fonseca will become the club’s new manager soon.

Tottenham have been without a manager since April when chairman Daniel Levy took the decision to sack Jose Mourinho.

The Daily Telegraph claimed on Friday that Fonseca has ‘agreed a two-year contract at Spurs with a one-year optional extension, with paperwork pending’.

The Portuguese is ‘now in place to take the job pending agreement on the paperwork and the final agreement of chairman Daniel Levy, who has been in the Bahamas with principal shareholder Joe Lewis.’

It is understood that Fonseca has been in London early this week to finalise the details of his appointment as Spurs close in on their successor to Mourinho.

But Hutton thinks Tottenham and Levy will demonstrate they are “happy” to finish in mid-table if they finalise a deal for Fonseca.

When asked if he thought Levy was taking the cheap option, Hutton told Football Insider: “No disrespect to Paulo Fonseca but it does seem that way. As a fan, that’s probably how you see it.

“Daniel Levy has got a huge decision to make, it’s as simple as that. If you want to compete with the top four, you need a big manager and you need to spend money, the way the other teams are.

“If you don’t and you’re happy mid-table, then this could work out for you. You get Fonseca in, sell a few, bring a couple of players in. You’re just happy trying to go for European places.

“That’s going to be up to the chairman to make that decision.

“They’ve tried the likes of Conte who obviously had huge demands. In his opinion, that’s what he thinks the team needed. Tottenham were not willing to do that.

“They kind of went down their options and said: ‘He’s out of work. This could be the guy for us.’”