Spurs getting up to their usual transfer window banter. Bid in for Marcelo Brozovic, apparently. 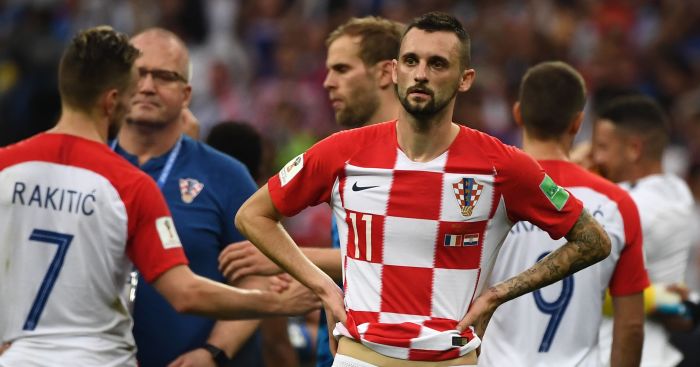 Having spent the summer sitting on their hands, are Spurs going to burst into life as the transfer deadline clock ticks down?

Certainly, you can expect to see plenty of links coming out, and the latest reports from Croatia suggest a €40m bid has gone in to Inter for World Cup finalist Marcelo Brozovic.

The midfielder would certainly fit the bill as a potential Mousa Dembele replacement, but it will surely take more to tempt Inter into any deal. The Croatian does, though, have a €50m release clause according to the same reports.

Spurs continue to be linked with Aston Villa’s Jack Grealish as they seek to ensure they don’t end the summer transfer window empty handed.