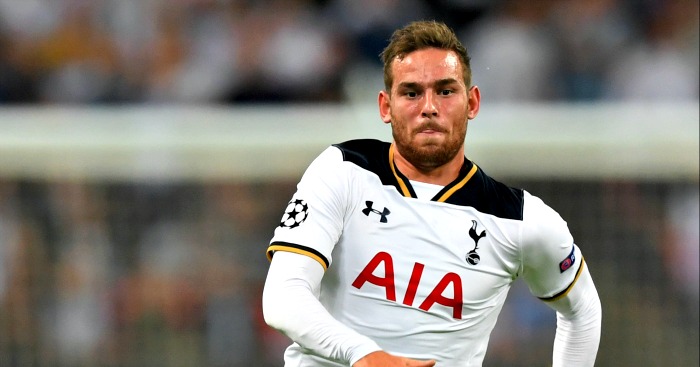 Tottenham striker Vincent Janssen is more suited to Championship football than the Premier League, according to Tony Cascarino.

Janssen joined the north London club in the summer, signing for £17million from Eredivisie side AZ Alkmaar.

He has found his formative months at the club difficult however, and is yet to score from open play in any competition.

The Dutchman has played a part in every single one of Tottenham’s 15 games so far, with the injury to first-choice striker Harry Kane affording him more game time than first intended.

But he has only managed to score three penalties thus far, only one of which has come in the Premier League. Matt Stead believes the 22-year-old’s form is a symptom of the same old problems at White Hart Lane.

According to Sky Sports pundit Cascarino, the forward is more suited to the second tier than the top flight.

Tottenham striker Vincent Janssen is better suited to the Championship,” he told the Times. “He leads the line well, but is not quick enough.

“Janssen has a similar style to Glenn Murray, who scored a hat-trick for Brighton on Saturday.

“Leicester had Jamie Vardy and Shinji Okazaki, who stretch defences and create room for others, but Janssen can’t do that.”