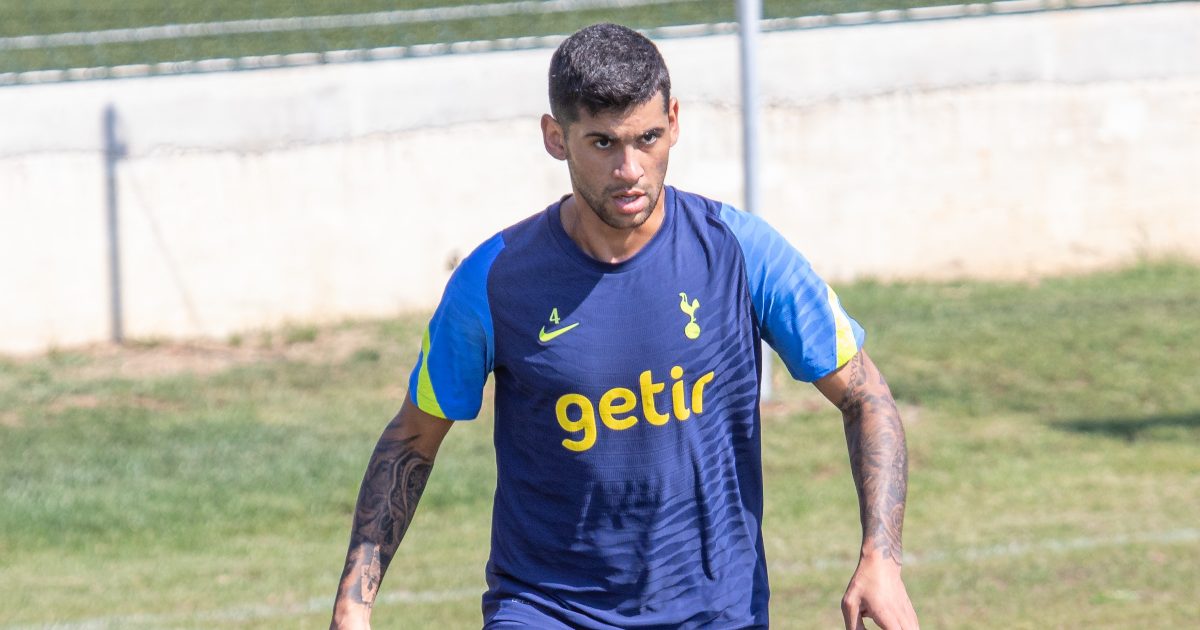 Spurs goalkeeper Pierluigi Gollini has heaped praise on his teammate Cristian Romero, who he believes is “perfect for the Premier League”.

Tottenham Hotspur have had a busy summer as Nuno Espirito Santo replaced Jose Mourinho as the club’s head coach.

The summer was overshadowed by the Harry Kane transfer saga that eventually saw the striker opt to remain at Spurs. This was after he was heavily linked with Manchester City.

The Londoners did make some high-profile signings of their own though. Emerson Royal, Bryan Gil and Pepe Sarr have all moved to the Premier League for fees.

Spurs have also brought in Atalanta duo Romero and Gollini on loan deals. They can make Romero’s move permanent for a fee in the region of £42m.

The former Juventus defender shone for their Serie A rivals Atalanta last season. This included several impressive outings in the Champions League.

Gollini has told The Evening Standard that Romero will be a “very good” player for Spurs. He added that his teammate will come good once he is used to English football:

“Obviously it’s not been easy because he didn’t have enough time to spend here because of spending time with the national team, and also he’s got a little problem with his knee, but he’s going to be good.

“He’s learning the Premier League but he already knows the game. So he’ll be fine and very good.

“This guy is an animal, I swear. He’s perfect for the Premier League.

“He’s played for many years with three at the back and especially when you play with a very aggressive style and play man for man, it’s a completely different to thing to in a four.

“You have to work and defend more like a group, a group of four and defend more the zone and less the man. So he needs to adjust and he will do it because he’s a clever guy and an amazing player.

“He will, but obviously all these things need time. Everybody needs time to adapt, to adjust to a new culture and a new country.”