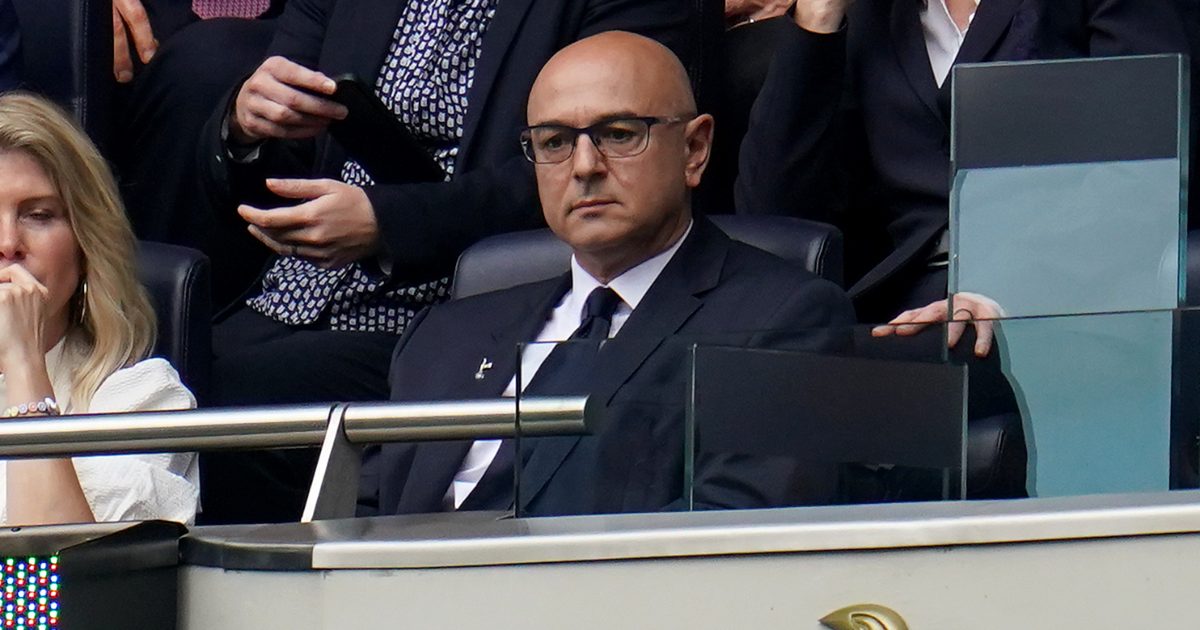 Brighton & Hove Albion manager Graham Potter “had no interest” in risking his “flourishing reputation” under Daniel Levy at Spurs.

Harry Kane’s attempts to leave Spurs and their search for a new manager overshadowed their summer.

Tottenham Hotspur were without a manager since Jose Mourinho left before the Carabao Cup final in April.

The Londoners were linked with the likes of Gennaro Gattuso and Brendan Rodgers before they opted to appoint former Wolves boss Nuno Espirito Santo.

Under Santo, Spurs started the season brightly but they have not won inside 90 minutes in any of their last five games.

They were also linked with Brighton boss Graham Potter during the summer. He has earned a lot of plaudits this season as the Seagulls currently sit sixth in the Premier League.

The Telegraph have revealed that Potter had “no interest” in joining Spurs.

Their report said: “That plan was quickly ditched and, after being told Brighton coach Graham Potter had no interest in risking his flourishing reputation under Levy.”

Elsewhere, Darren Bent has claimed that Santo would prefer not to play Harry Kane:

“You look at the Manchester City game, first game of the season, to me that is a Nuno team in terms of sitting, defend deep and then hit you with pace.

“Now of course, Harry Kane has to come back into the team because he is Harry Kane, arguably one of the best centre-forwards in the world, even though he not showing that in the minute.

“He’s got a player like Harry Kane so he has to play him. But do I think Nuno probably wants to go that way in terms of his centre-forward dropping off really deep or does he want three at the top end of the pitch that can run?

“I think he would prefer to probably have the three that he had at the start of the season I really do.”

Bent added: “Even the way he is moping around the pitch, he’s a little bit subdued and it’s not like Harry Kane and obviously in the first half [against Arsenal] where he made the mistake at least he tried to avenge that mistake.”