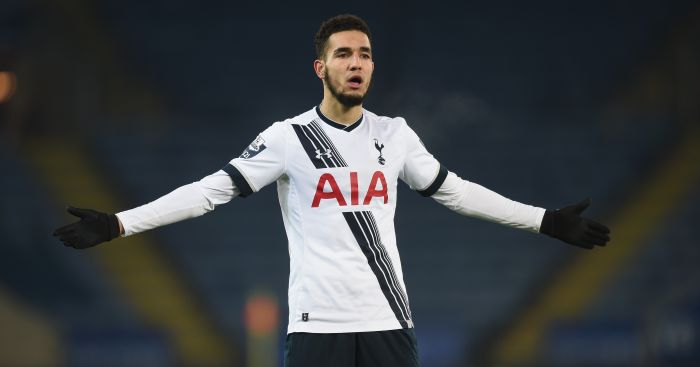 Tottenham boss Mauricio Pochettino has confirmed that Nabil Bentaleb won’t be in his plans for the forthcoming Premier League season.

Bentaleb impressed in Pochettino’s first season at White Hart Lane but only played five times in the Premier League last term as he struggled with injuries.

The 21-year-old broke into the first team in the 2013/14 campaign towards the end of Tim Sherwood’s tenure at the club and only signed a new five-year contract last summer.

Spurs are currently on a pre-season tour of Australia where they will face Atletico Madrid and Juventus in the International Champions Cup but the Algerian international was left behind for the trip ‘down under’.

Pochettino insists Clinton N’Jie isn’t on the trip due to injury but confirmed Bentaleb – who could be more likely leave on loan rather than permanently – along with fellow absentees Alex Pritchard and Federico Fazio aren’t in his plans for the new campaign.

“Njie is injured – he is in London and not available to come. The situation of the other three players is very clear. They are not in my plans,” he told reporters in Australia.