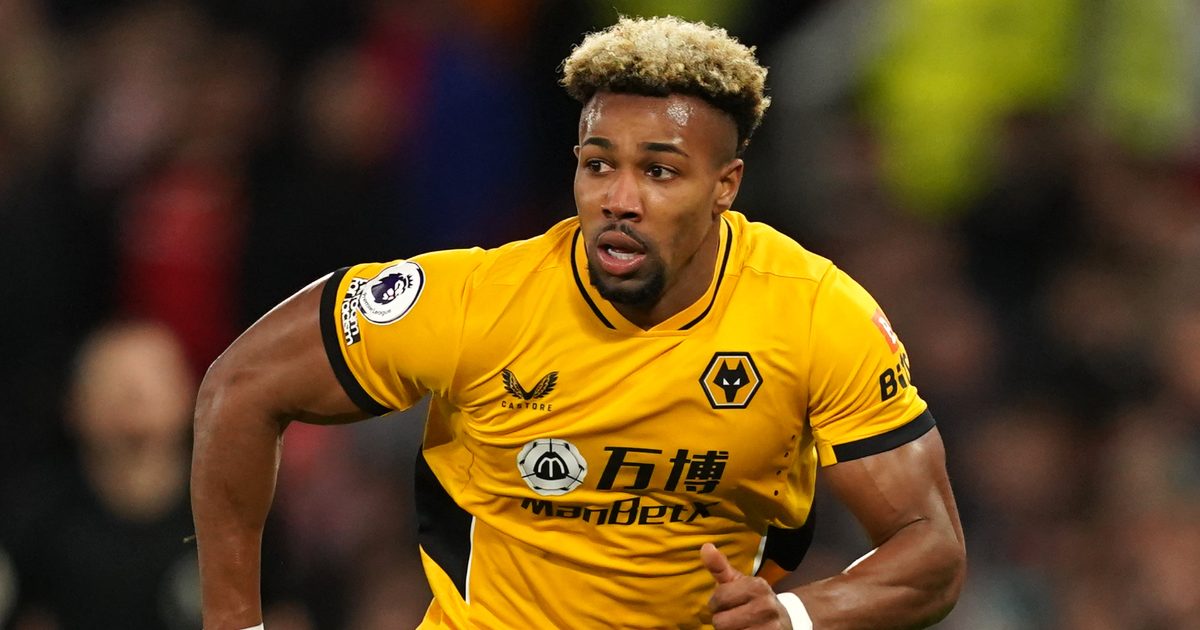 Tottenham Hotspur have missed out on Adama Traore as he has returned to FC Barcelona on loan from Wolves, the Spanish giants have confirmed.

The 26-year-old will remain at Barcelona until the end of the season but they have an option to sign him permanently.

The La Liga side via their official website that: “FC Barcelona and Wolverhampton Wanderers have reached an agreement for the loan of the player Adama Traore until 30 June 2022. The blaugranes will pay the player’s wages and there is an option to make the deal permanent.”

Adama Traore: No one thrills and frustrates like Barca’s Boro boy…

The loan sees Traore, who had also been linked with a move to Tottenham, return to his boyhood club after the Spain international came through the youth set-up at Barcelona.

Traore joined the club when he was eight and made his first-team debut nine years later before moving to the Premier League, where he has represented Aston Villa, Middlesbrough and Wolves.

Wanderers technical director Scott Sellars told the club website: “Adama has always acted with the utmost professionalism, however it is no secret that we have not been able to agree a new contract with him, despite protracted negotiations, and his desire at the moment is to play football elsewhere.

“Everyone knows Barcelona is a city, and club, very close to Adama’s heart, so it is a dream move for him. We have also agreed a very healthy option in the deal should Barcelona wish to make the move permanent this summer.

“We wish Adama the best of luck in Spain, and hope that he plays regularly, has great success and shows everyone what he is capable of.”

Traore’s existing contract at Wolves runs until the summer of 2023.