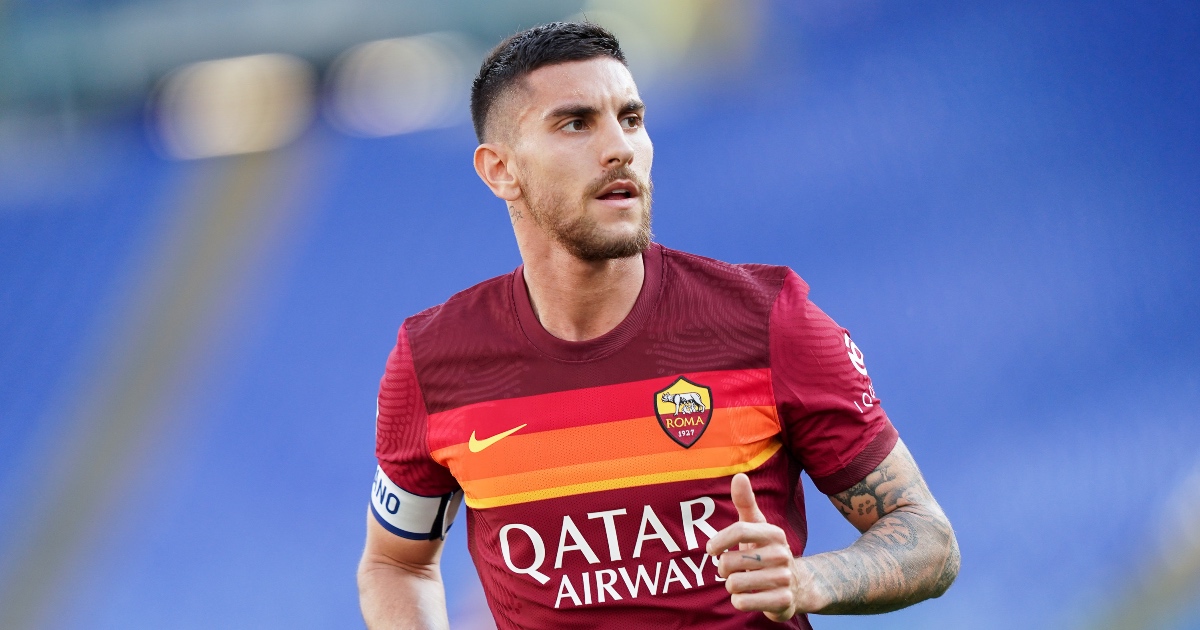 Spurs are ‘serious’ about signing Roma midfielder Lorenzo Pellegrini, according to reports in Europe.

The Italy international, who missed his country’s Euro 2020 triumph due to injury, is available for free next summer.

His contract expires in June 2022 and Roma are keen to offer their club captain a new deal.

But Spurs are monitoring Pellegrini’s situation and could swoop in with a bid, according to Italian outlet Calciomercato.

They say that Pellegrini is on the transfer wish list of Spurs’ sporting director Fabio Paratici. He is also keeping tabs on Fiorentina striker Dusan Vlahovic and Atalanta keeper Pierluigi Gollini.

Spurs have two options if they want to sign 25-year-old Pellegrini.

Either submit a bid of €30million to secure his signature in the next few months, or wait to see if he stalls on a contract extension in Rome.

If no new deal is agreed then Spurs have the opportunity to speak with him from January onwards under the Bosman ruling.

The report claims that Pellegrini has spoken with manager Jose Mourinho about an extension.

He is keen to remain in the Italian capital, as he came through their academy system, but could be swayed by a move to the Premier League if Spurs come calling.

Mourinho is hoping to keep the player as he wants to partner him with incoming Arsenal midfielder Granit Xhaka.

The north London side aren’t the only team from England to be interested in Pellegrini.

He’s previously been earmarked as a potential replacement for Gini Wijnaldum at Liverpool.

The Reds reportedly submitted a £28.5m bid for Pellegrini in June, although this hasn’t been confirmed by either club.

The player has scored 21 goals in 152 appearances for Roma since rejoining the club from Sassuolo.

He left for Sassuolo in 2015 while still a teenager but returned two years later for £9m.

Pellegrini isn’t the only Serie A star to be linked with Nuno Espirito Santo’s men.

Bologna centre-back Takehiro Tomiyasu, who can also operate at right-back, is the subject of transfer talks.

Tottenham fell short with their opening £15.5m offer for the Japan international but remain in negotiations.

The two parties are expected to meet around the £17m mark.