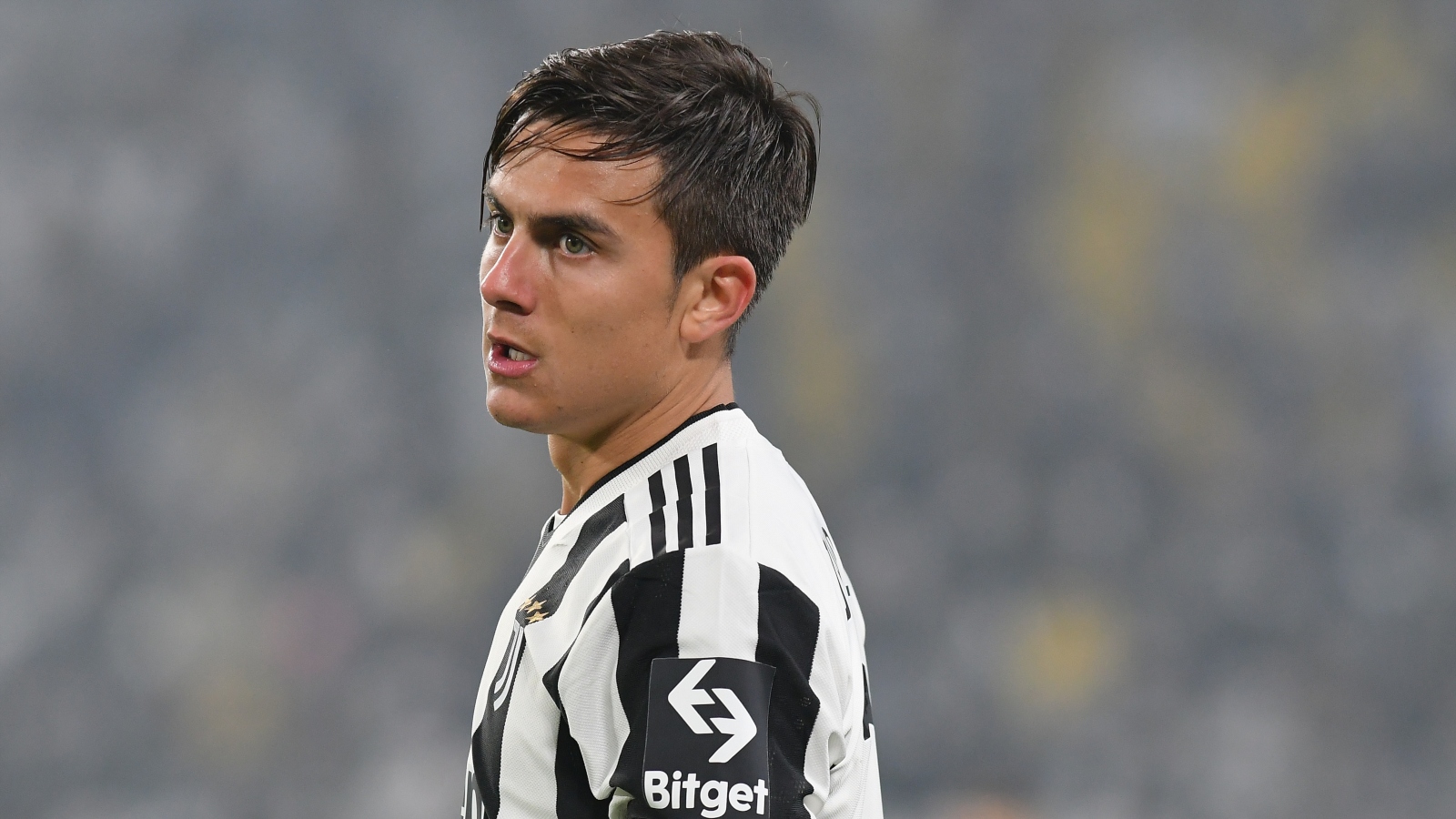 Tottenham have moved to test the ground for Juventus’ Argentine forward Paulo Dybala, according to a report.

The Juventus star is out of contract in the summer and is yet to agree new terms with the Italian giants.

The club are hopeful they will be able to extend the forward’s spell in Turin but a number of clubs are thought to be interested in bringing him in on a free.

Tuttosport (via SportWitness) are reporting that Spurs are one of the clubs interested in the Argentine and they may have an advantage as their sporting director Fabio Paratici was the one who initially singed Dybala for Juventus.

However, any deal is reliant on Juve failing to agree a new deal with the forward and its is reported that they will aim to do next week.

They are willing to offer Dybala a new five year deal that could be worth up to £7million-per-year plus bonuses.

“Strikers with his level of finishing ability are judged on their goal return and that starts with taking up the correct positions,” Lescott told LiveScore.

“Cristiano Ronaldo is a prime example of someone who adapted their game to be an out-and-out goalscorer – but I actually think Kane may end up moving backwards with time.

“He’s never been a forward reliant on having the highest leap or the quickest sprint. His intelligence, vision and movement are some of his strongest traits. It makes me think he could end up moving into an attacking midfield role in later years, not too dissimilar to Wayne Rooney.

“I think he’d consider that very strongly. For all their faults, United are closer to winning trophies than Spurs right now. Not the Premier League, but knockout competitions. You could see them winning an FA Cup or Carabao Cup.

“Somewhere like a Real Madrid or Bayern Munich would also be a good fit. But with Karim Benzema and Robert Lewandowski as good as ever this season, I’m not sure those are viable options.

“It would make sense for United to try for him. And if circumstances are right, it’s one I could see happening.”