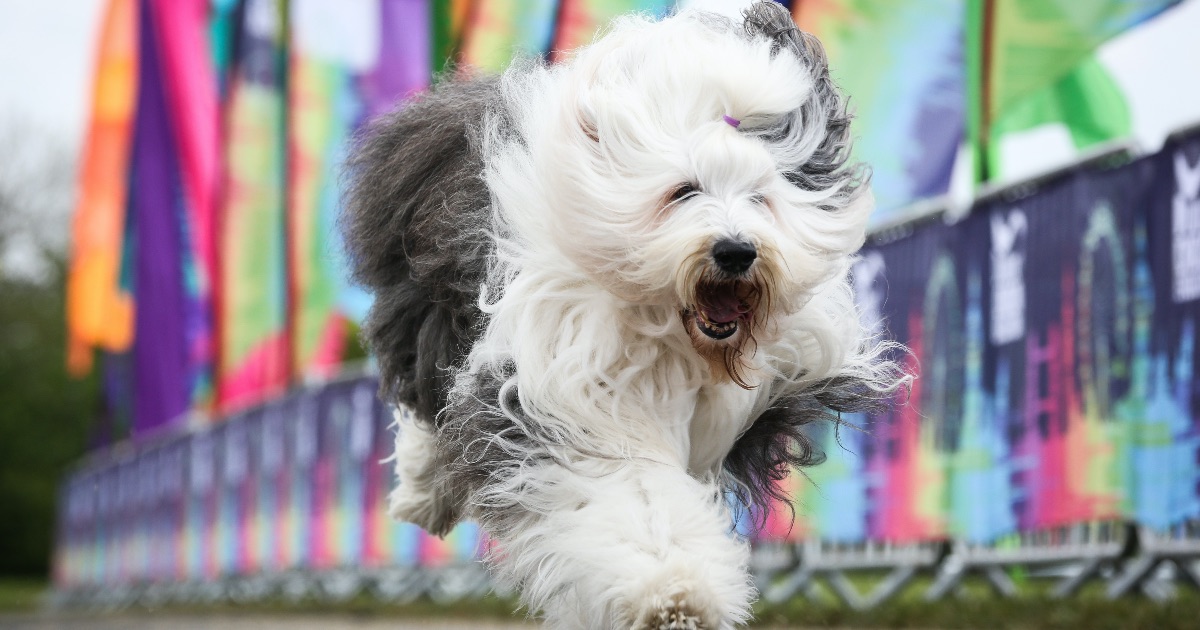 Tottenham’s new partnership with Dulux got off to a rocky start after the paint suppliers mocked the club on Twitter.

Spurs announced that Dulux had become the club’s official paint supplier, with the company’s famous dog getting a tour of the Tottenham Hotspur Stadium and Hotspur Way training ground.

But they were soon mocked by their new partner in hastily-deleted tweets, with the social media team hitting the wrong tone.

You went out a hero! pic.twitter.com/WKfDtaXZlO

Responding to other users’ tweets, they made fun of the club’s lack of recent silverware, posting a picture of an empty trophy cabinet being for sale and then made a barb about the club’s defenders.

In a reply to a tweet asking whether the Dulux dog can play centre-back, they tweeted: “He might do a better job”.

The tweets certainly made a splash as Dulux was the second top trend on Twitter in the UK.

Spurs said the partnership will see the club “benefit from the unrivalled expertise in paint and colour” of the country’s leading paint supplier, with all club buildings getting a facelift using specific paint colour matches.