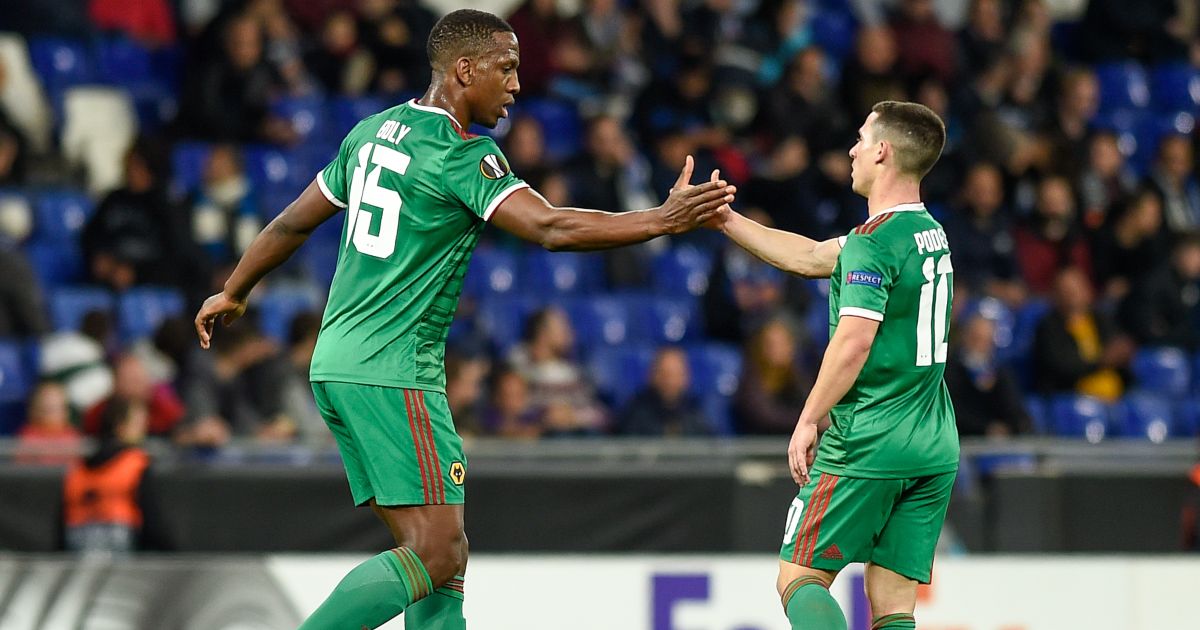 New Spurs boss Nuno Espirito Santo wants to raid his former club Wolves for two of their stars, according to reports.

The Portuguese was named as Jose Mourinho’s successor earlier this month after a lengthy search which had plenty of twists and turns.

The 47-year-old left Wolves at the end of last season after four successful campaigns and was brought to north London to try and get Spurs back to the top table of English football.

They are on the verge of signing Bologna defender Takehiro Tomiyasu soon with Tottenham understood to tying up the loose ends.

Jules Kounde is one defender who has been linked with a move to Spurs but it now seems that the Frenchman is not keen on joining the north London club.

No Champions League football next season means it will be harder to attract players and now talkSPORT claim Nuno could turn his attentions to Wolves duo Willy Boly and Daniel Podence as he looks to improve his defence and attack.

Alex Crook, a reporter for talkSPORT said: “There are interesting developments at Tottenham, where Nuno Espirito Santo is trying to make his own stamp on the side.

“You’ve got the questions remaining over Harry Kane and his future and we’ve seen Danny Ings linked, although Southampton are not willing to entertain a deal with Spurs for him.

“One player they have been heavily linked with, and have certainly been in negotiations for, is Jules Kounde, the Sevilla defender and France international.

“Word coming out from Spain this morning though that despite the fact there is a willingness from Sevilla to do a deal with Tottenham, maybe involving Davinson Sanchez going in the opposite direction.

“But Kounde is not keen on that move, he wants to play in the Champions League and of course Spurs won’t be in it this season.

“That could lead Nuno back to his old club Wolves and Willy Boly, according to my contacts in Portugal, is possibly a player Nuno would like to take from Moleneux.

“So too Daniel Podence.

“He’s a frustrating player in many ways because there’s clearly some talent there, but he still hasn’t really got to grips with the physicality of the Premier League, although he’s clearly a player Nuno has great faith in.

“So there could be some sort of double raid on Wolves from Nuno Espirito Santo.”