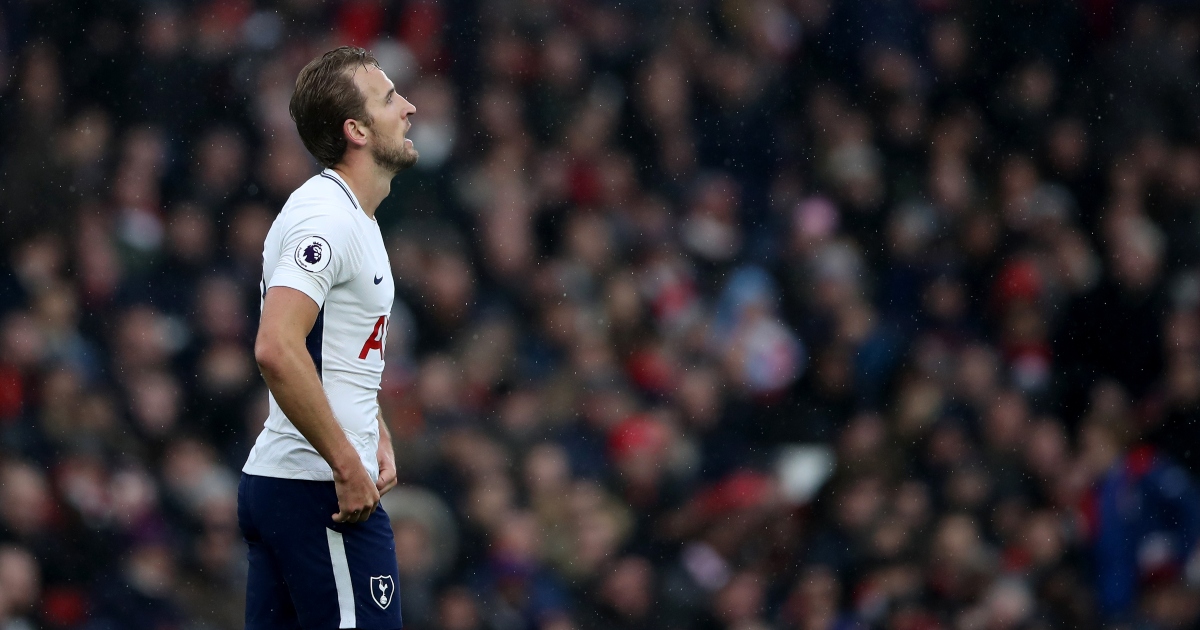 It’s all relative, but six games without a Premier League goal is a drought for Harry Kane.

Kane is also yet to get an assist so far for Spurs this term. At the same stage last season the England captain had five goals and eight assists to his name.

But Nuno Espirito Santo insists he is “relaxed” over Kane failing to get off the mark in the league so far this season, insisting he is “much more than goals”.

Nuno said at his press conference: “It’s normal. Harry sure is used to it, but we are relaxed.

“We know that Harry is much more than goals, what he does for the team.

“A fantastic football player, one of the best and naturally goals will come.”

Nuno – like all of the top flight bosses – will have to assess his squad after they return from international duty.

And Nuno claims the difference in fitness levels of the returning players “causes a lot of problems”.

He said: “During an international break, always these situations happen. Some players play a lot of games, some play don’t even get one minute.

“And that is what causes disruption. Because after that, when you receive them, some of them come very happy because they achieve fantastic things like Hugo [Lloris] did, some of them come really said like Regi [Sergio Reguilon] and Bryan [Gil], some like you said with a lot of minutes on their legs, some just go there, sleep and eat.

“It causes a lot of problems. But what’s happening now, what we want is for them to return as soon as possible, like tomorrow, some of them already joined us. But it’s always disruption.”

Nuno takes his side to St James’ Park on Sunday for Newcastle’s first game under the ownership of PIF.