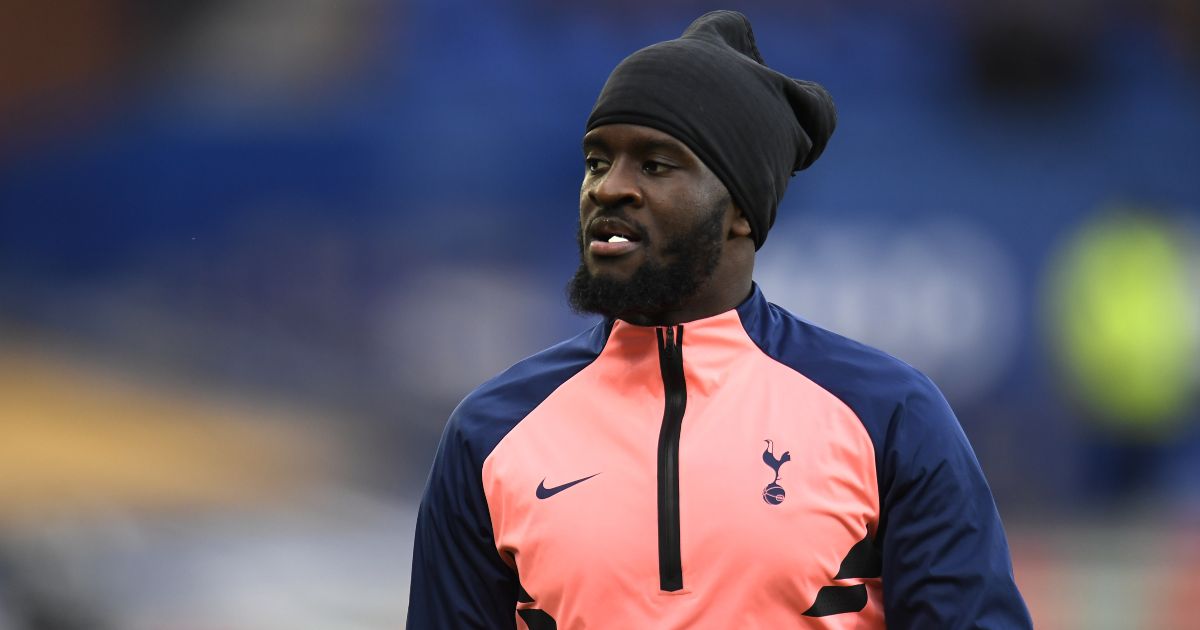 Tanguy Ndombele wants out of Spurs, who are using him as bait to lure Serie A midfielders to the club.

Paratici organised the move to take McKennie to Turin from Schalke and the Spurs director ‘knocked on the door’ with Manuel Locatelli’s move to Juventus from Sassuolo potentially moving the USA star down the pecking order.

MAILBOX: Varane could get AWB dropped, plus your worst football takes

It was reported that Paratici had been in touch with Federico Cherubini, who succeeded Paratici as CEO at the Italian club, to ‘verify the situation’.

But Paratici is also reportedly putting feelers out to AC Milan over a potential swap deal for Franck Kessie.

Kessie – valued by transfermarkt at £50million – wants to remain with the Italian club but wasn’t convinced by contract extension offered.

And with the Ivory Coast international’s current deal up in a year’s time, Milan want to avoid a repeat of the situation which has seen Gianluigi Donnarumma and Hakan Calhanoglu leave for free this summer, so could look to cash in on Kessie.

La Repubblica (via Sport Witness) claim Spurs will ‘try to buy the player’ by including Ndombele in the deal.

Ndombele is looking to leave Spurs this summer with reports claiming that the 24-year-old is ‘weighing up his options’ with a transfer away understood to be a ‘possibility’.

Spurs boss Nuno Espirito Santo says it is not his job to convince anyone to play for the club.

“What happened in the past I can’t even think about, I don’t mention out of respect,” he said.

“What I can tell you is that Tanguy is with us, he works but we have to speak honestly and to take the best out of Tanguy [it] has to come from himself.

“I don’t want to go much further than that but it has to come from himself.