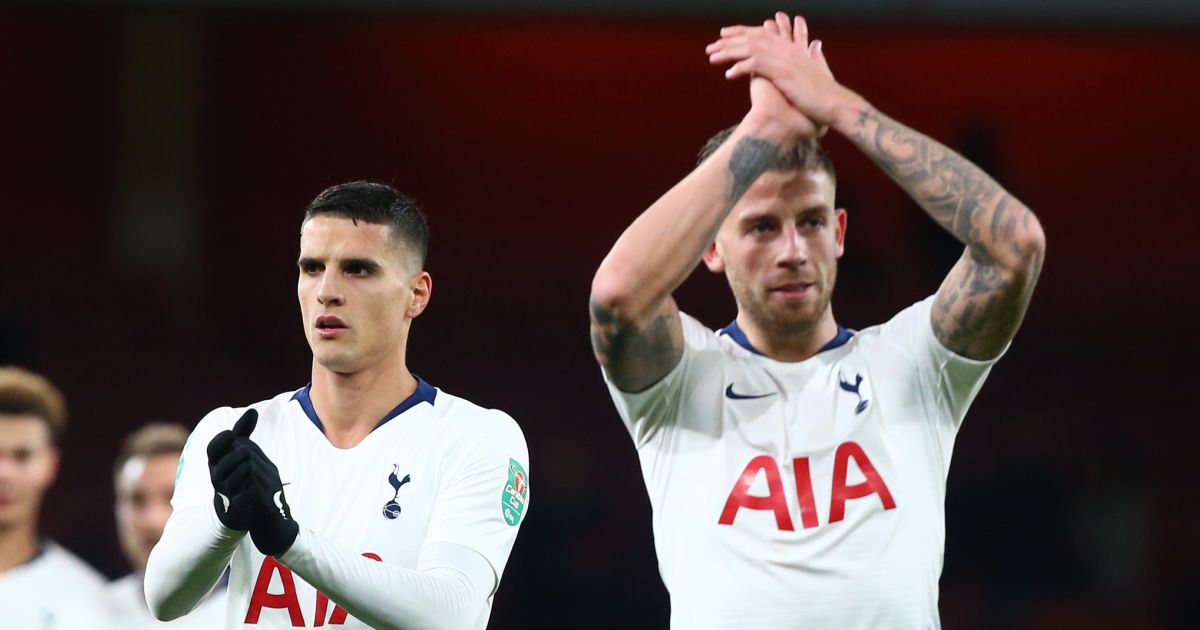 “We need to rebuild. It’s going to be painful.”

It’s now 26 months since then-Spurs manager Mauricio Pochettino said those words. Before Covid. Before Mourinho. Even before Spurs had reached the Champions League final; Pochettino’s side still trailed 1-0 from the first leg when ‘painful rebuild’ entered the Spurs lexicon.

Twenty-six months later the rebuild that has been dodged and fudged for so long – dodging and fudging that led directly to Pochettino losing his job and the whole costly unpleasantness – may finally happen.

When Fabio Paratici and Daniel Levy were shambling around Italy in search of a manager it seemed unlikely that Spurs were about to deliver the ruthless transfer window required. Spurs are well used to delays in building jobs, but this was becoming increasingly costly and more than a little embarrassing.

A few weeks later, and things look rather better. The players Spurs are signing and being seriously linked with are both exciting yet realistic, a sweet spot that was rarely hit when Levy was doing more of this work himself.

But while Spurs will be doomed if they don’t get the incomings right this summer, it is the outgoings that will tell us most. At the most obvious end of that is the future of Harry Kane, but this isn’t really about that. It’s about finally saying goodbye to the squad that came so close to glory but couldn’t quite get there. It is a process that has happened in fits and starts but this week has started to gather pace.

The departures of Erik Lamela and Toby Alderweireld mark the end of an era in many ways. Almost 500 first-team appearances have departed this week, but so too have vast amounts of wages and space created for a new generation. Bryan Gil looks precisely the sort of player who will by February either be the Premier League’s new darling – a Grealishesque throwback who defies the modern obsession with systems – or a complete flop. Either way, it’s all going to be great fun.

If Cristian Romero or a similar top-tier centre-back arrives to take the squad place freed up by Alderweireld then Paratici will have completed a bigger chunk of Pochettino’s painful rebuild in six weeks than had happened in the preceding two years.

Juan Foyth and Danny Rose have also left the club, and the work continues. At least one of Moussa Sissoko or Harry Winks also look set for the exit, while Davinson Sanchez may also depart as a new-look Spurs squad takes shape.

Spurs being Spurs, this could all still go very wrong indeed. Not for nothing did Pochettino warn it would be painful. The squad is light on quality if not numbers in central midfield and allowing Alderweireld to depart before his replacement is officially through the door has a high-wire element that will make world-weary Spurs fans consider a worst-case scenario.

And yes, they could still lose Harry Kane and even if they keep him they face the very real prospect of his final year at the club being one spent in the purgatory of transition. And they’re going to have to find a replacement of some sort at some point. This rebuilding job, put off and put off for years and years,  was never going to be easy and is too big for one window to remedy. Especially when there’s a new manager chucked in there as well.

But if Paratici achieves nothing else at Spurs – and history tells us that is a distinct possibility – he is at least the man finally able to convince Levy that sometimes getting players out of the door (even if it’s not quite on the terms you wanted) can be as important as getting new ones in.

It may well come with short-term pain. This season may not be pretty, certainly in the early stages. But this was a squad that had been in managed, inexorable decline for four years. For better or worse, Spurs are at least now showing some will to attempt to alter that course.