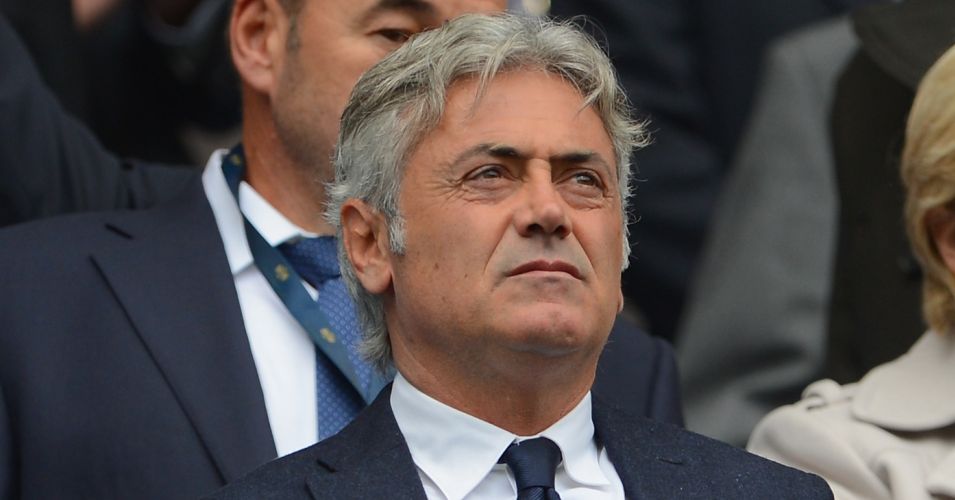 Tottenham have parted company with technical director Franco Baldini, the man who oversaw an era of much-maligned transfers at White Hart Lane.

The Italian, who has been with the club for more than two years, is leaving the White Hart Lane club by mutual consent.

A statement from the club read: “Franco joined us as technical director in June 2013 from AS Roma where he was general director. He leaves us now to spend time outside of club football. We wish him all the best for the future.”

Seven players were brought in for around £100m in total but too many failed to deliver, with Roberto Soldado, Paulinho, Etienne Capoue and Vlad Chiriches all shipped out for reduced fees before the start of this season.

Christian Eriksen and Nacer Chadli are the only players signed in Baldini’s first transfer window to have shown consistent form, while Spurs boss Mauricio Pochettino has suggested this is a make or break campaign for flamboyant Argentinian Erik Lamela.

Baldini can, however, claim contribution to some successes at White Hart Lane.

As well as the £11m capture of Eriksen, the Italian was an advocate of Pochettino’s appointment following the sackings of Andre Villas-Boas and Tim Sherwood, while young British signings Dele Alli, Eric Dier and Ben Davies have all shown great promise this term.

Despite an increased focus on saving money for their new stadium, Tottenham have finished sixth and fifth with Baldini at the club and they also reached the final of the Capital One Cup last season.