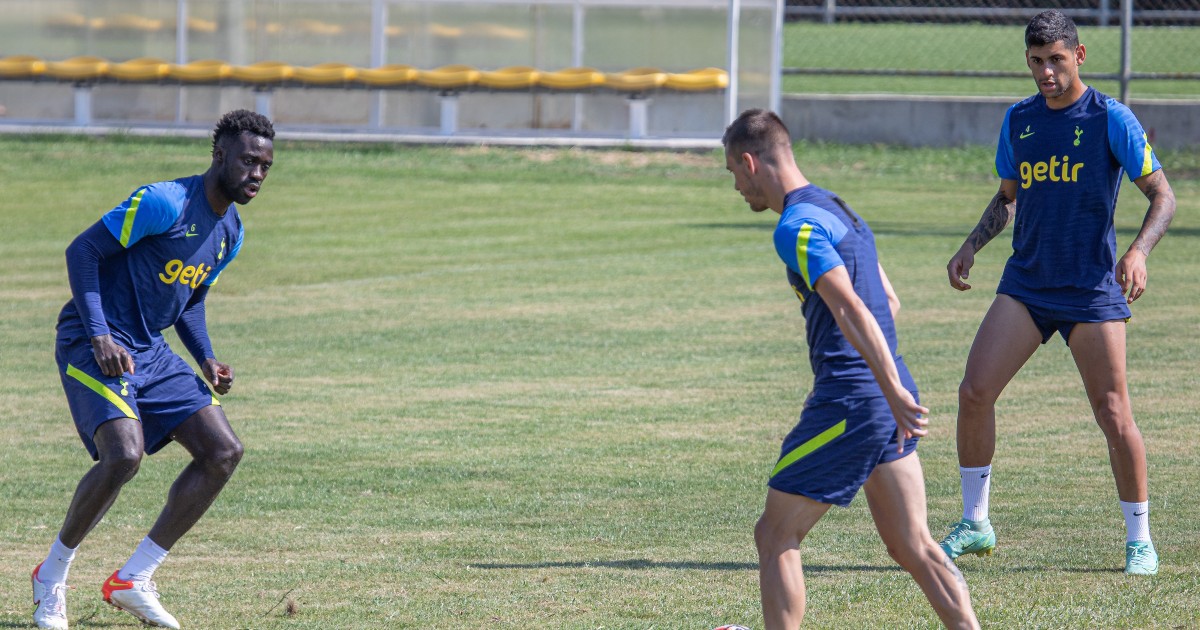 Tottenham are expected to finalise a deal for Adama Traore this month, with any further transfers dependent on whether they can offload three players that have failed to impress Antonio Conte.

Traore has been identified as a priority target by manager Antonio Conte, who has regularly expressed the need for Tottenham to invest in the transfer market.

Wolves have resisted that interest thus far, rejecting a £15m bid for the winger despite the fact his contract expires in 18 months.

But Tottenham, according to Fabrizio Romano, are ‘confident’ of getting the deal done before the current window closes.

Tottenham are prepared to push on Adama Traoré deal starting from today. Talks will re-start with Wolves to enter into final details & reach the agreement. Club confident to complete the new signing. ⚪️ #THFC

No talks to include Gini Wijnaldum into Ndombele loan deal as of now.

Amid calls for the club to sign as many as four players, it has emerged that any further incomings at Tottenham are contingent on outgoings.

Tanguy Ndombele is known to have been made available for transfer or loan, while Dele Alli is in a similar situation after failing to prove his worth to Conte.

Giovani Lo Celso is another player who has been deemed surplus to requirements, with David Ornstein of The Athletic claiming that Spurs ‘have been exploring a swap deal‘ involving the Argentine.

Conte told the press that “this question is one for the club to answer” when asked about Lo Celso before the defeat to Chelsea. The 25-year-old posted a response of sorts on Instagram, declaring that he is ‘100% in good physical condition’ despite starting just two games since Conte was appointed – both in domestic cup competitions.

If suitors can therefore be found for Lo Celso, Ndombele and Alli, then Tottenham will be free to sign the two central midfielders Conte feels they need.

“This is not the right moment to speak, the club know very well what I think,” he said after the defeat to Chelsea ended his unbeaten Premier League start. “There is not one transfer market to close the gap.

“The last few years this gap became very big and now it is not simple to find a solution in a short time.

“You need many years, but for sure we have to start. You have to sell or loan players and it is difficult. And then you have to find the right players for you.

“I don’t want to comment on single players. There is the club to make the best decision. There is a sporting director and chairman and they take the last decision.”