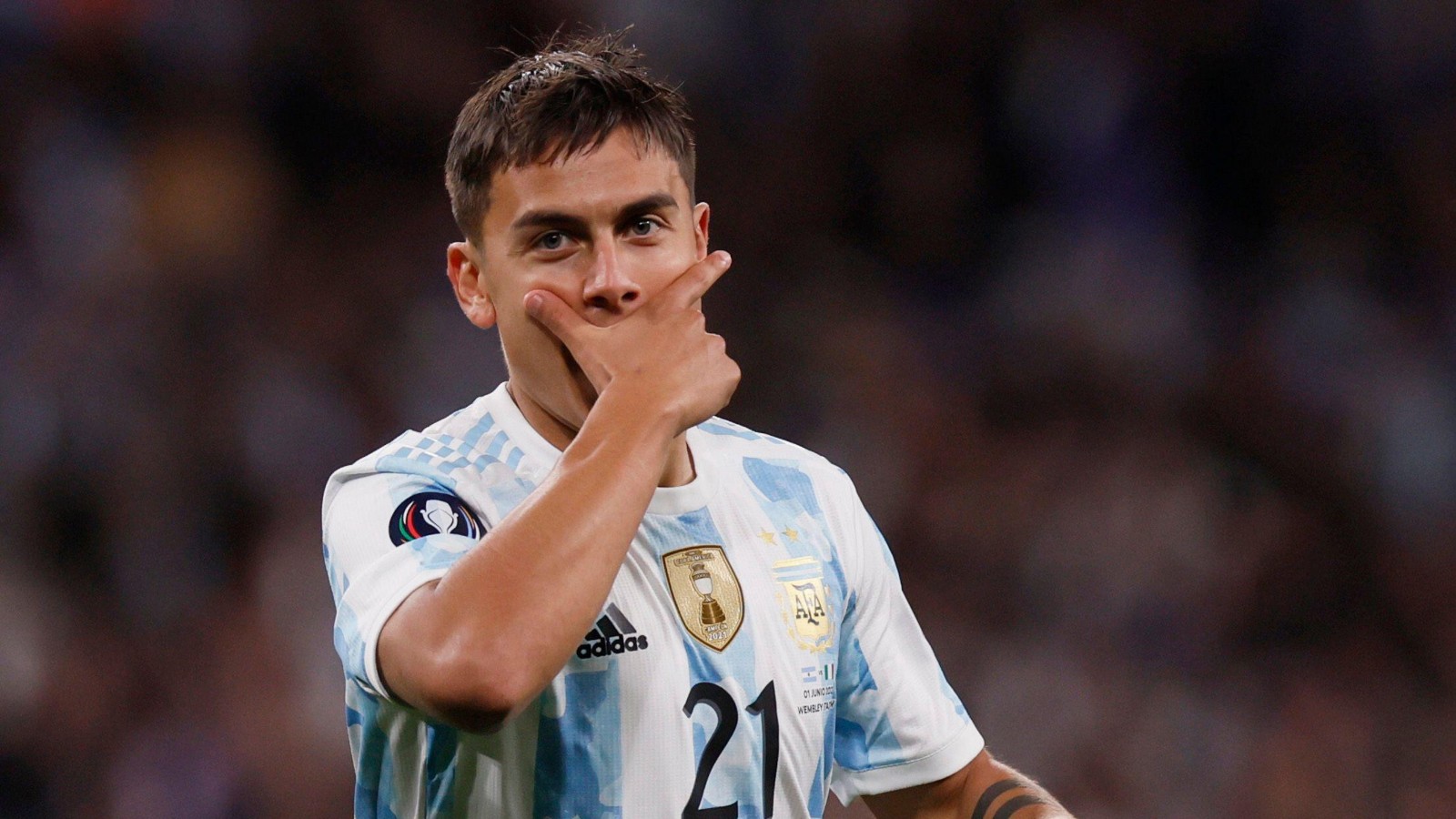 Spurs have rejected the opportunity to try and sign free agent and former target Paulo Dybala.

Dybala will leave Juventus upon the expiration of his contract at the end of the month, having declared in May that ‘fate puts us on different paths’ and their seven-year union was over.

There has been interest from elsewhere in Serie A, namely Inter Milan, with a handful of other clubs monitoring the situation.

But Spurs will not be among those pursuing Dybala as they have already decided against making him an offer, according to the Daily Mail.

It is claimed that the forward’s ‘massive wage demands’ have deterred Spurs, who have predictably ‘baulked’ at the idea of a £280,000-a-week wage.

But Spurs will not allow themselves to become entangled in the saga and have walked away.

The 28-year-old Argentinean was left ‘furious’ when the deal collapsed on summer 2019 deadline day, as image rights and agent fees complicated the situation and Juventus eventually decided to keep him.

Dybala scored 37 goals in 111 goals across three subsequent seasons in Turin but was unable to come to terms over a contract extension.

Lionel Messi and Paulo Dybala with the Finalissima trophy with Argentina. pic.twitter.com/AiDO8FYNVY

He recently spoke of his next career move, saying: “I am quite calm, the people who I work with are taking care. In Italy I am very comfortable. I would still like to know other leagues like the Premier League, La Liga… but I’m happy in Italy.”

Newcastle it is, then.

“Paulo needs to go back to being himself,” he told DAZN.

“There was a time where he got carried away by those who labelled him as ‘the new Messi”. A player can’t go around trying to play, to think or to be like someone else.

“He still has lots to give because he has an extraordinary technical ability, he is a wonderful player.”