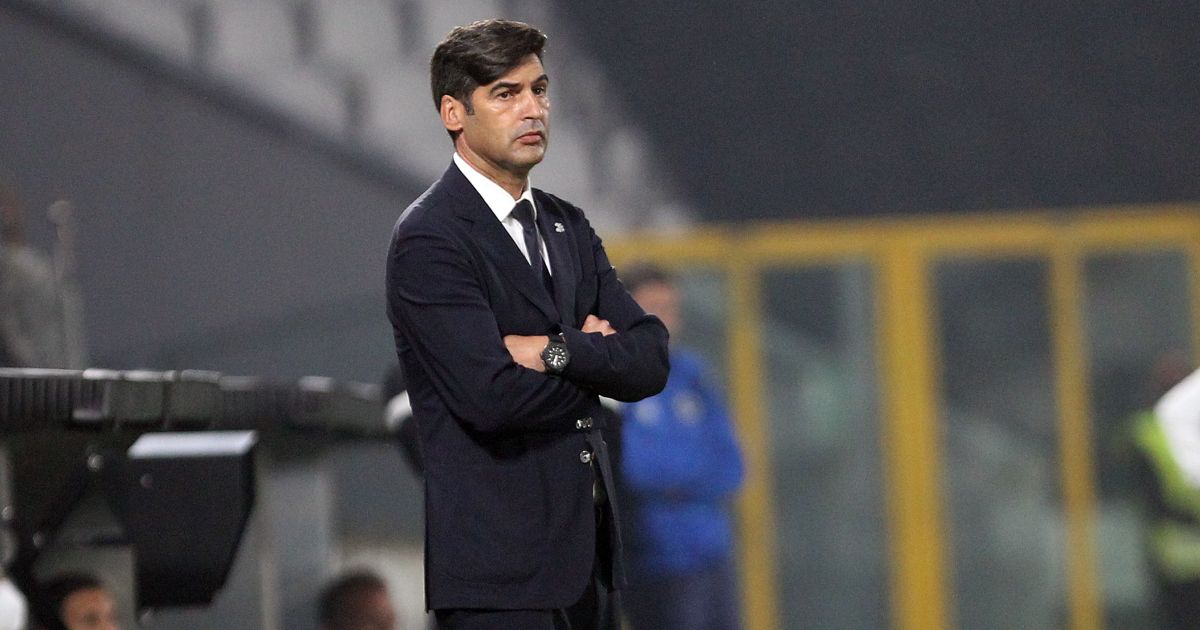 Former Roma boss Paulo Fonseca is a target for managerless Premier League side Newcastle United, according to reports.

Fonseca, who is now the favourite with the bookmakers for the Magpies job, was linked with Tottenham role when they were looking for a replacement for Jose Mourinho at the end of last season.

Reports claimed at the time that Fonseca was set to be confirmed as the new boss in north London, only for Spurs to pull the plug in favour of a move for Gennaro Gattuso.

However, following pressure from Tottenham supporters their intentions to pursue Gattuso also fell through before they eventually opted to appoint Nuno Espirito Santo.

On the collapse of a move to Spurs, Fonseca said: “With Tottenham, everything was ready.

“Every obstacle had been overcome. But with the arrival of the new general manager, problems arose. I could not have questioned my ideas or my values just to coach a big team.

“With the arrival of the new general manager, things suddenly changed and it was not possible for me to be part of a technical project that I did not believe in.”

And now Sky Sports claim that Fonseca ‘has emerged as a contender for the Newcastle United managerial role’ after it was announced that Steve Bruce had left the club by “mutual consent” on Wednesday morning.

It is understood that despite the setback of being rejected by Spurs, Fonseca ‘remains keen on taking on a challenge in the Premier League’.

Speaking on his departure, Bruce said:  “I am grateful to everyone connected with Newcastle United for the opportunity to manage this unique football club.

“This is a club with incredible support and I hope the new owners can take it forward to where we all want it to be. I wish everyone the very best of luck for the rest of this season and beyond.”