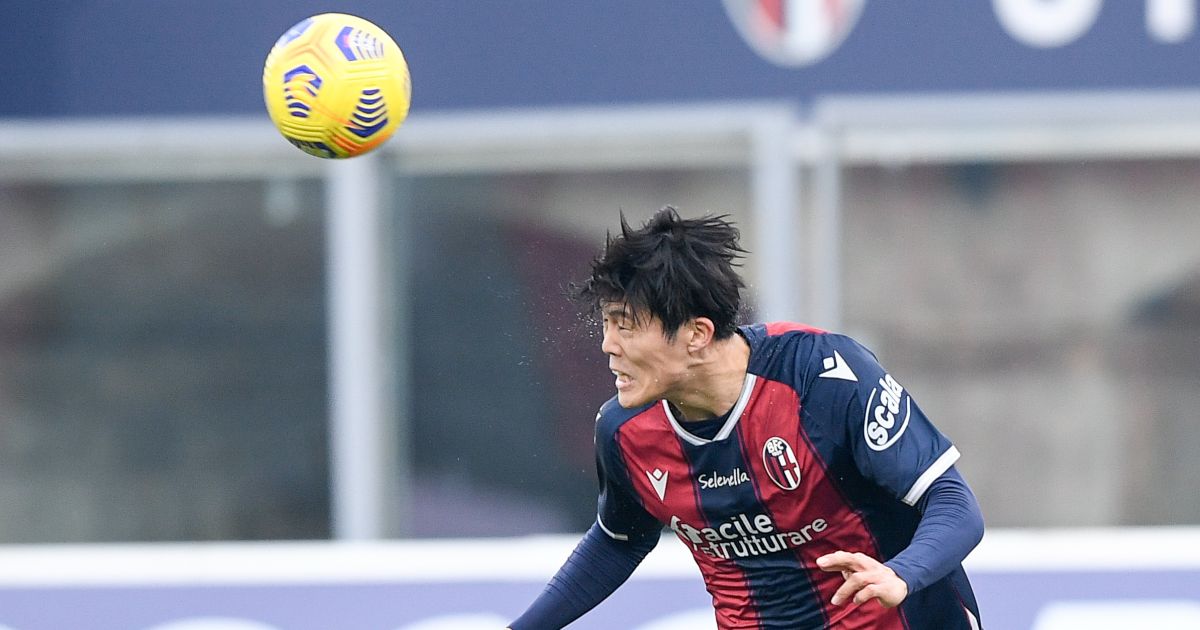 Spurs only have one final hurdle to overcome as they close in on the transfer of Takehiro Tomiyasu from Bologna, according to reports.

The Premier League side have already brought in Cristian Romero from Atalanta this summer as they look to strengthen their defence, with Toby Alderweireld leaving for Al-Duhail on a three-year deal.

However, there are suggestions that they aren’t done there with speculation Tottenham chairman Daniel Levy wants to bring in another centre-back this summer.

Tomiyasu is understood to be top of that list with reports Spurs had agreed a deal before he went off to the Olympics with Japan.

Now the deal should start to ramp up with Italian website Calciomercato claiming that Tottenham have a ‘rough agreement’ of €20m (£17m) with Bologna to sign the 22-year-old.

The report adds that ‘negotiations between Bologna and Tottenham for Tomiyasu continues almost non-stop’ with the current fee agreed back in late July.

There is one ‘last obstacle’, though, with the ‘terms of payment’ yet to be agreed but intermediaries are working hard to find ‘a meeting point’ in an effort to conclude the deal.

It is understood that the latest hurdle is ‘far from irrelevant’ but Tomiyasu ‘wants to move to the Premier League and already has an understanding with’ Spurs.

Meanwhile, there have been rumours recently that Tottenham made a bid for Inter Milan striker Lautaro Martinez and former Spurs goalkeeper Paul Robinson thinks he would be a great addition.

Robinson told Football Insider: “I don’t think Spurs will get him without Kane going.

“He’s a great striker. It would be fantastic if Spurs wanted to go to the next level. They could really push the boat out by getting him and keeping Kane as well.

“If you look at the way he played last season with Lukaku. He played off him and around him and got 11 assists, as well as almost 20 goals.

“To have him and Harry Kane would be a similarly exciting proposition.

“I saw him playing in the Copa America. He was strong, he was very quick. Spurs fans might not know much about him, but they would definitely be getting a very good player.”