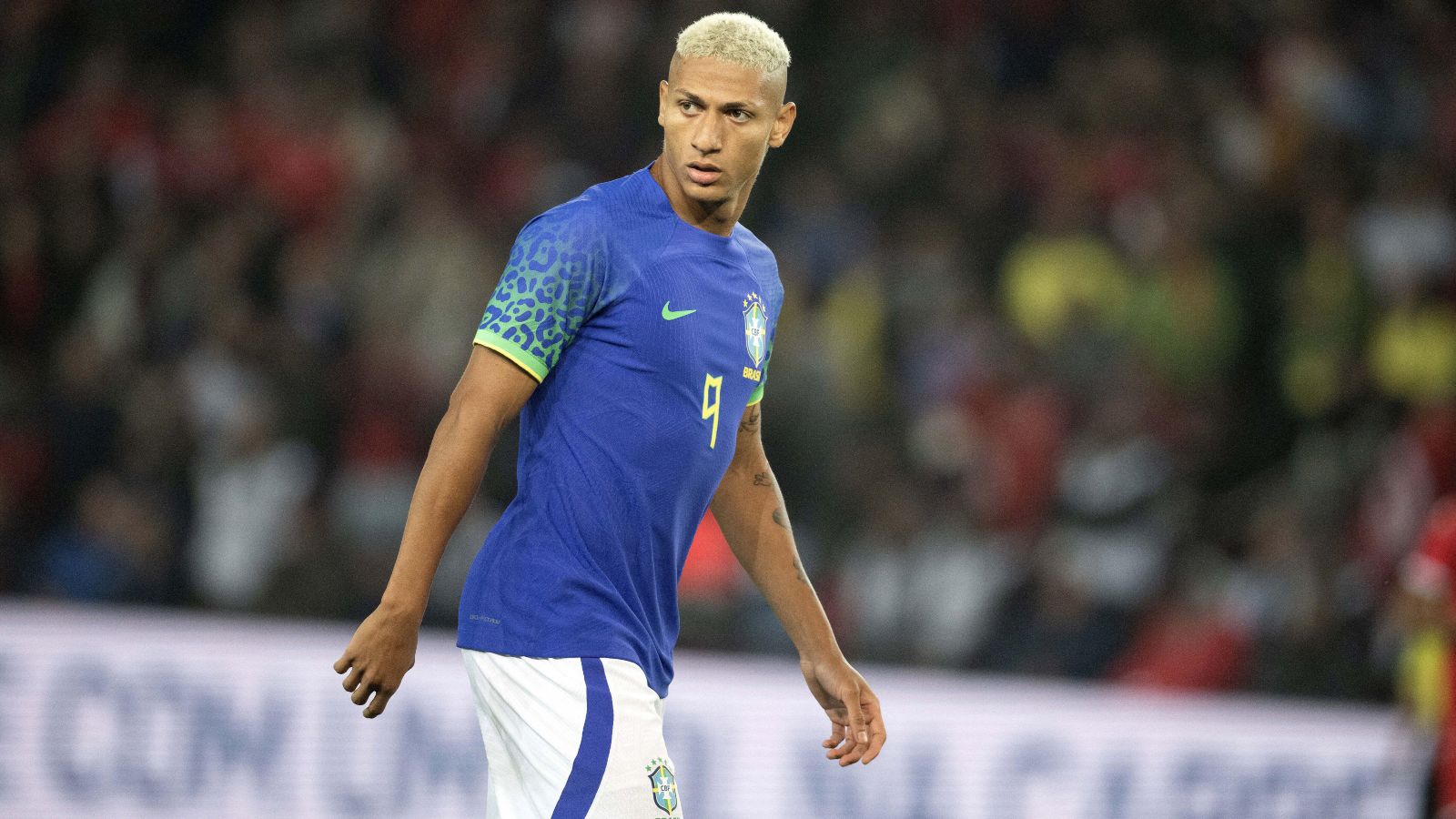 Tottenham forward Richarlison had a banana thrown at him as he was racially abused during Brazil’s friendly win over Tunisia in Paris on Tuesday.

The incident occurred as the former Everton striker ran towards the corner flag to celebrate scoring his side’s second goal in their 5-1 win at the Parc des Princes.

Footage showed Manchester United midfielder Fred kicking the banana away while other objects were also thrown onto the pitch.

Prior to the game, five-time world champions Brazil had posed for photographs with an anti-racism banner which read, ‘Without our black players, we wouldn’t have stars on our shirts’.

The Brazilian Football Federation (CBF) later issued a statement via Twitter condemning the abuse of Richarlison and calling for strong punishments.

It read: “After Brazil’s second goal, a banana was thrown towards Richarlison. The CBF reinforces its stance against discrimination and vehemently repudiates yet another episode of racism in football.

“Whether on or off the field, attitudes like this cannot be tolerated.”

CBF president Ednaldo Rodrigues added: “Once again, I come publicly to express my rejection. This time I saw it with my own eyes. This shocks us. We must always remember that we are all the same, regardless of colour, race or religion.

“The fight against racism is not a cause, but a fundamental (battle for) change to wipe this type of crime from the planet. I insist on saying that the punishments need to be more severe.”

Richarlison’s goal had put Brazil back ahead after Montassar Talbi cancelled out Raphinha’s opener. Neymar added a penalty, Raphinha claimed his second and Pedro wrapped up the scoring after Tunisia had Dylan Bronn sent off.

Reacting to the abuse, Richarlison tweeted: “As long as [the authorities] say ‘blah blah blah’ and don’t punish [the racists], it will continue like this, happening every day and everywhere. No time, bro!”