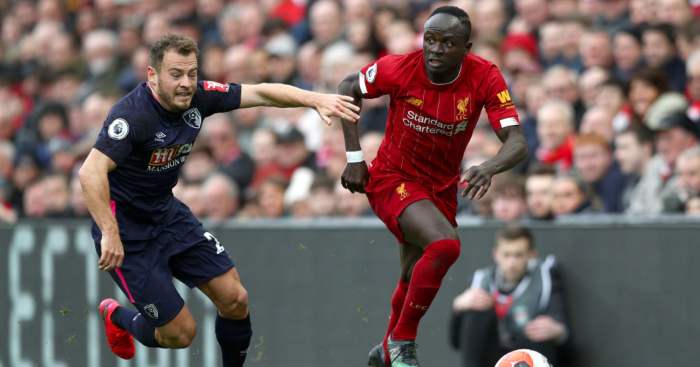 Spurs have emerged as a potential destination for Bournemouth winger Ryan Fraser, according to reports.

Liverpool had been the main club linked with a move for Fraser with claims they were close to an agreement in November, which were dismissed by the Reds soon after.

Another report claimed Man Utd were ‘one of several in the division exploring the possibility of signing’ Fraser in January with Bournemouth prepared to accept a bid of around £15m for the Scot.

However, it now looks likely that Fraser will leave the Vitality Stadium for nothing in the summer with no sign of him agreeing to a new contract.

And the Daily Mirror claims that Tottenham are ‘now a serious contender for his signature’ and that Fraser will become ‘one of the most sought after players in the window because of the current financial climate’.

Fraser is ‘understood to be interested in the Spurs link’ with the Bournemouth winger’s desire to ‘move to a club pushing for the Champions League places’.

Spurs boss Jose Mourinho will only be allowed to make ‘free transfers, loans or swaps’ with his ‘very limited’ summer budget, which means Fraser would be an ideal addition.