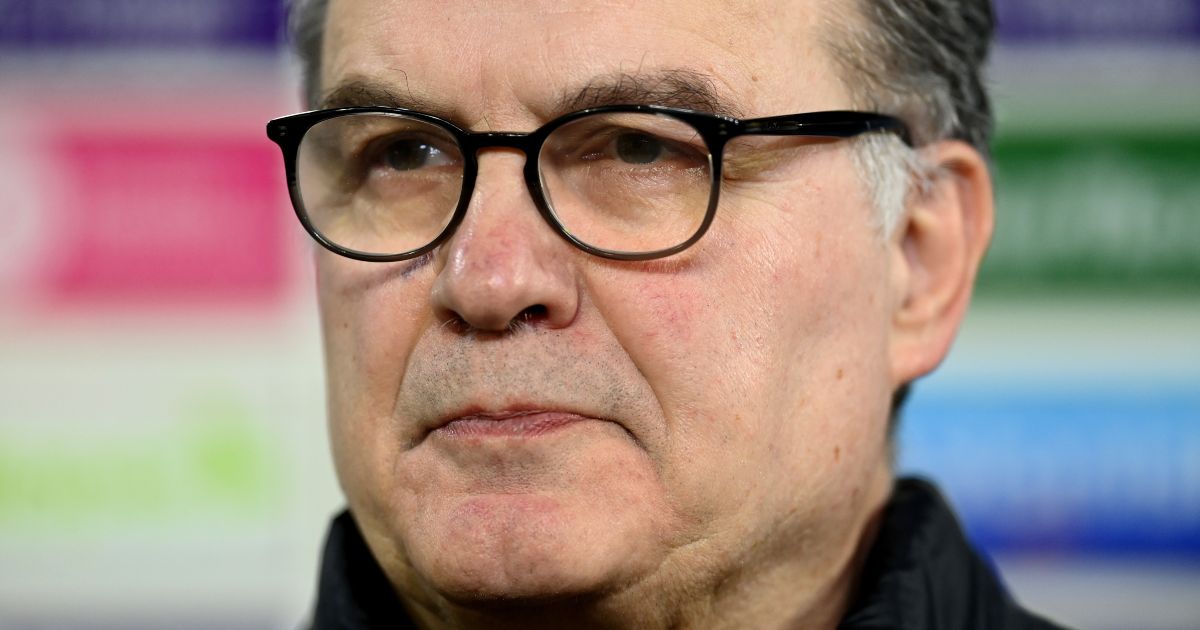 Spurs have decided to pursue other managerial targets, including Leeds boss Marcelo Bielsa, after hitting a number of dead ends, according to reports.

Tottenham are still looking for a new manager to take over at the end of the season after Daniel Levy sacked Jose Mourinho at the end of last month.

Mourinho has already found a new role at Serie A side Roma, while Ryan Mason has taken the caretaker role at Spurs until the end of the current campaign.

Remembering the 2016/17 Spurs team; they were really good

Tottenham are believed to have suffered setbacks already in their hunt for a new boss, with Julian Nagelsmann opting to join Bayern Munich, while Brendan Rodgers has no interest in leaving Leicester City.

Scott Parker and Roberto Martinez are understood to be in the frame for the job in north London after Spurs gave up on Rodgers.

And now Football Insider claims Tottenham are ‘weighing up moves for Rafael Benitez and Leeds United boss Marcelo Bielsa amid a shift in their new manager hunt’.

Benitez, who won the Champions League with Liverpool, would apparently be ‘easier to entice’ than Bielsa with the former Valencia boss ‘keen on the Tottenham job as well as a return to the Premier League’.

Bielsa, who has insisted on signing one-year deals since joining Leeds, is out of contract again in the summer and recently denied putting pen to paper on a two-year extension at Elland Road.

He said: “That information is not real. I ignore the origin. Those things, either the club can say or I can say it, we possess the information.

“In all cases, if there was any info to give, I would give it.”

The former Argentina boss is however understood to be keen to remain at Leeds but that ‘won’t stop Tottenham sounding him out’.

Meanwhile, Mason recently admitted Spurs would be having “a long hard think” about the direction they want to take over the summer after they lost 3-1 to Leeds over the weekend.

When asked if Mourinho’s permanent successor would be inheriting a squad capable of challenging for a top-four finish next season, Mason said: “Absolutely, there’s some great players.

“It’s a big squad. It’s a very good squad as well. There’s definitely tools to work with for next season and I’m sure the chairman and the football club will have a long hard think about the direction the football club wants to go.”