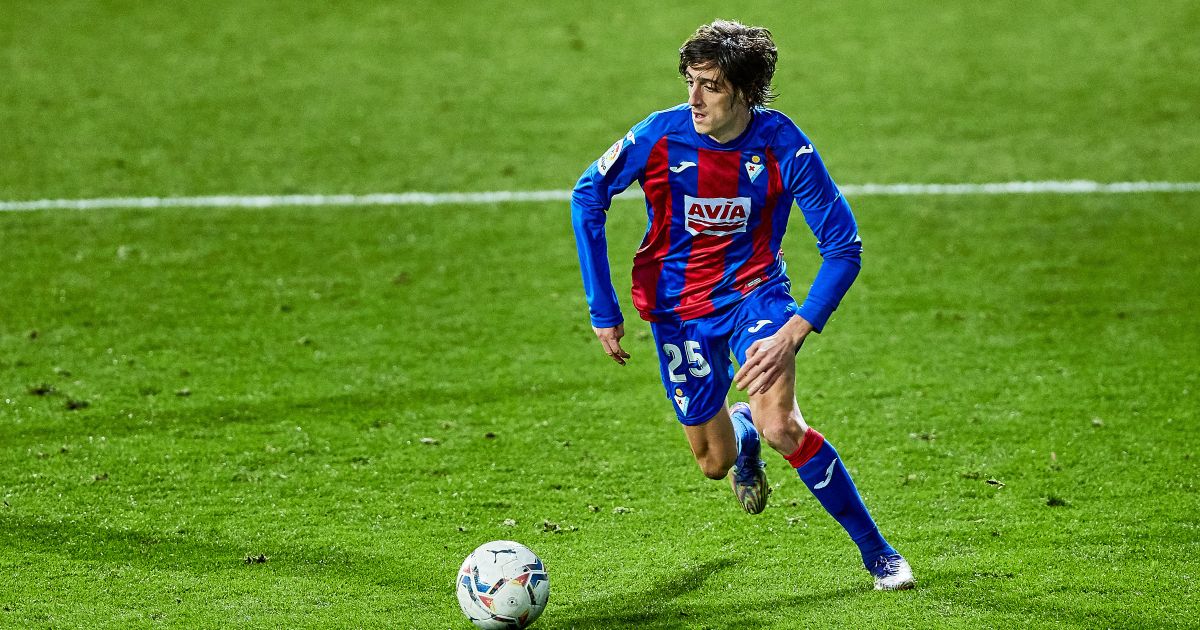 Tottenham have signed winger Bryan Gil from Sevilla with Erik Lamela joining the Spanish club as part of the deal.

Gil, 20, has agreed a contract until 2026 at the Tottenham Hotspur Stadium.

He will link up with his new team-mates at the conclusion of the Olympics in Tokyo, where he is representing Spain.

READ MORE: Swansea were really not ready for the Premier League

Tottenham are reported to have paid around £21million for Gil, as well as letting Lamela head in the opposite direction.

A little bit of magic from the Argentine 🧙

Tottenham forward Erik Lamela won Premier League Goal of the Season for his Rabona in the North London Derby 🔥 pic.twitter.com/lRoQLwWNV7

The move brings an end to Lamela’s eight-year stint at Spurs.

The 29-year-old Argentinian joined from Roma in August 2013 and made 257 appearances in all competitions.

Spurs said on their website: “A club man through and through, we wish Erik all the best for the future.”