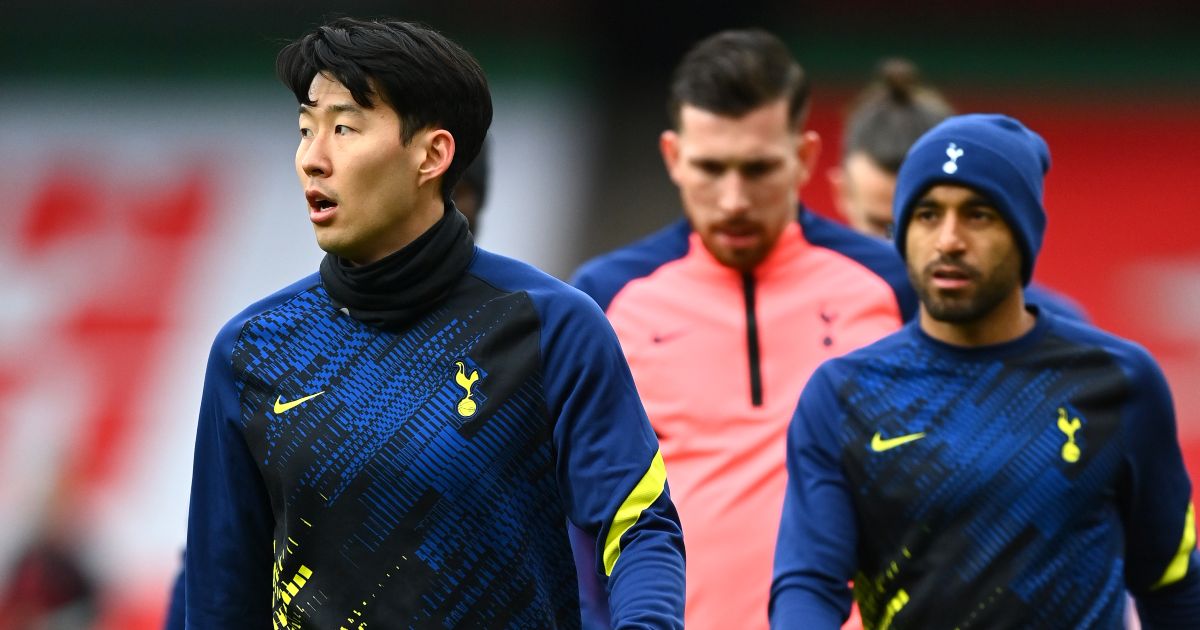 Bayern Munich’s interest in Spurs forward Son Heung-min has been dismissed as the South Korean is “done with Germany”, according to ‘European football expert’ Kevin Hatchard.

The 28-year-old spent five years playing in the Bundesliga for Hamburg and Bayer Leverkusen before his move to Tottenham in 2015.

A report earlier this week claimed that Bayern Munich were interested in bringing Son back to Germany with the South Korea international yet to sign a new contract with Spurs.

However, Hatchard reckons Son is “done with Germany” and the potential transfer “doesn’t quite feel like a Bayern move”.

“It doesn’t quite feel like a Bayern move to me, per se,” Hatchard told talkSPORT.

“They’ve obviously spent a lot of money on bringing Leroy Sane in and there are areas of the team that need bolstering more than that.

“He was very good at Leverkusen and was at Hamburg before then, but his drive was always to get to the Premier League.

“For him to then go back to Germany, I’d be surprised. Serge Gnabry is a great player for them, he’s had a bit of a dip this season, but has generally been good.

“Sane is starting to really make an impact. They’ve got Kingsley Coman who is a terrific player.

“In those wide areas, I think they are okay. There’s been talk this week about Lewandowski and him extending his contract beyond 2023.

“In that central striker role there is no place and Bayern Munich are not one of the clubs in for Erling Haaland, even though most of the big clubs are.

“I don’t expect Bayern to enter that race.”