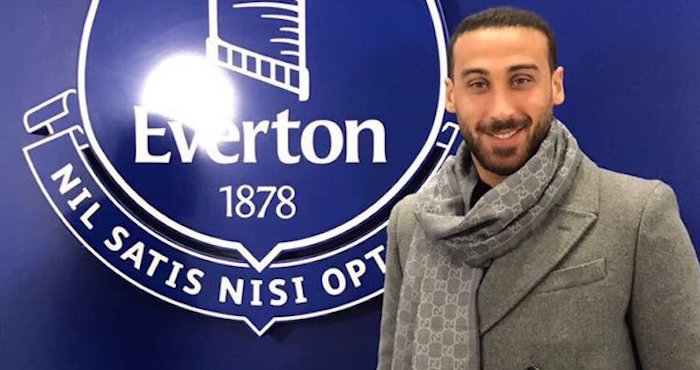 New figures have revealed that Everton’s current squad cost more to put together than Tottenham, who sit in fourth after beating Arsenal 1-0 on Saturday.

The CIES Football Observatory have done all the sums to put together a list of the most expensively assembled teams across Europe, with Manchester City edging ahead of PSG after they signed Aymeric Laporte in January.

There are few surprises among the financially elite clubs, with City and PSG being followed by Manchester United, Barcelona, Chelsea and Real Madrid.

Arsenal sneak into the top ten as the last club in the €400m-plus bracket, and they are then followed by Everton, who bought Theo Walcott and Cenk Tosun  in the transfer window.

Spurs have the seventh-most expensive squad in the Premier League, though some estimates would make their squad the third most valuable in the English top flight.