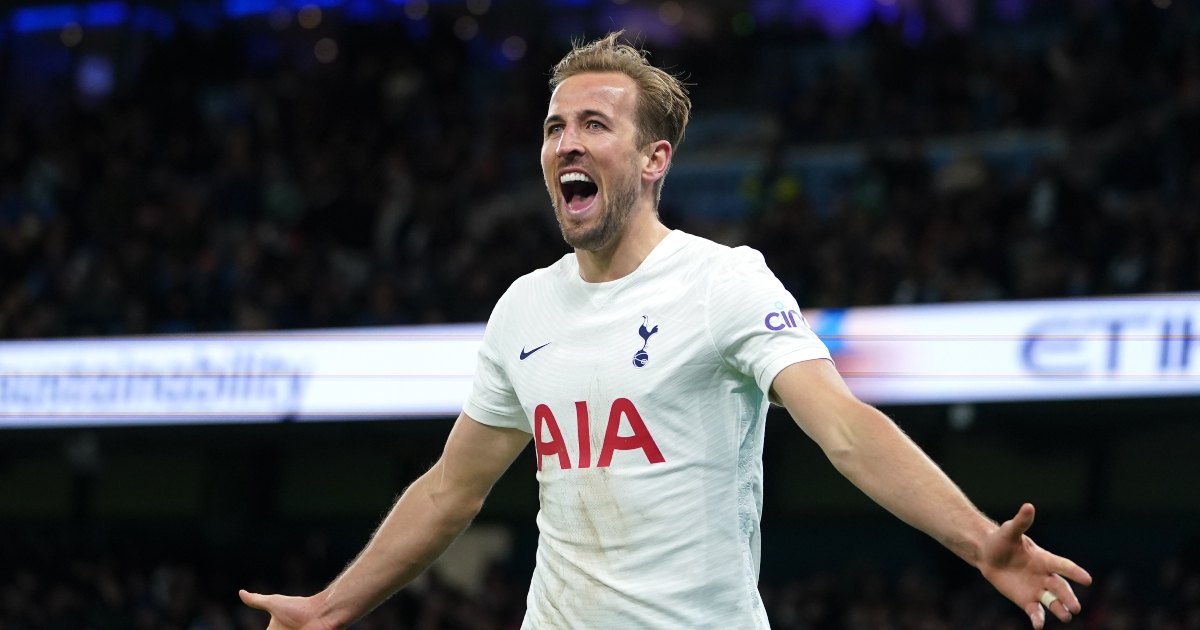 The England captain, who is back to playing his best football under Antonio Conte, is currently 87 goals short of Shearer’s 260 set between 1992 and 2006.

But aged 28 Kane, with a record of 173 goals in 267 appearances so far, believes there is enough time to overtake the former Blackburn and Newcastle man and become the league’s greatest ever scorer.

“I think it’s there to be done. Obviously it’s still 90-odd goals to get there, but it’s definitely an aim to try and reach it,” he said.

“Obviously I feel like I’ve still got many more years of my career to go and it will be incredible. Shearer was an incredible striker, incredible No 9.

“So even to be close now is great, but for sure it’s definitely something that I want to try and achieve.”

Kane admits there was a time when he doubted whether he was going to make it at the top level after disappointing loan spells at Norwich and Leicester.

He scored just two goals in 14 games for the then Championship club and had concerns about his future.

“The Norwich and Leicester ones for sure were probably the toughest times I had in my career,” he said.

“Obviously I had two great loan spells at Leyton Orient and Millwall…then I went to Norwich and couldn’t quite get in the team.

“I got injured, so I came back and went to Leicester, and I found myself on the bench a lot, played a few games and didn’t quite do it.

“It was probably the time where I thought to myself, ‘if I’m not playing for Leicester, in the Championship at the time, how can I play for Tottenham?’ But I stuck together, I had good friends and family around me that believed in me and I’ve always had huge self-belief.

“I just said ‘I’m going to do everything I can to go back the next season with Spurs and give everything I’ve got’.

“Fortunately I got my opportunity and was able to take it. But (it was a) great learning curve even though it didn’t go as well as I wanted and it was an important part of my story to be where I am now.”