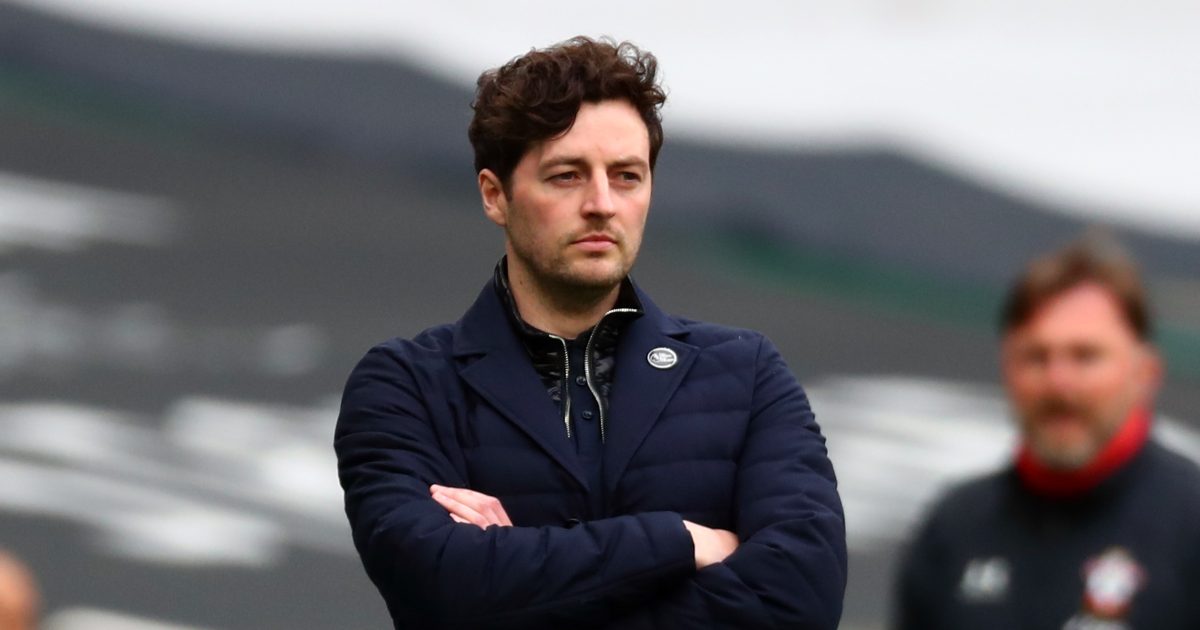 Interim Spurs boss Ryan Mason is “very mature” and he clearly took a lot from Mauricio Pochettino, according to Toby Alderweireld.

Jose Mourinho was sacked by Tottenham last week. This put to an end his 17-month reign at The Tottenham Hotspur Stadium.

The former Chelsea boss had a mixed time of it at their London rivals. Spurs narrowly missed out on a top four place at the end of the 2019/20 campaign.

FEATURE: Ranking Prem clubs based on longest trophy droughts ever

Tottenham started this season strongly as they sat at the top of the Premier League and they also reached the Carabao Cup final.

It went wrong for Mourinho in recent months, though. They suffered disappointing exits in the Europa League and the FA Cup and they have also dropped out of the top four.

Amid the controversy of the ESL proposals, Spurs took the decision to part ways with Mourinho last Monday.

He has been replaced by Mason, who played 70 times for Tottenham between 2008 and 2016. He was forced into early retirement in 2018 as a result of a serious head injury.

Shortly after retiring, Mason joined Tottenham’s coaching staff under former boss Pochettino. He has spent the last couple of years as their head of player development at youth level.

Mason was called upon to take over from Mourinho on a temporary basis. They came from behind to beat Southampton 2-1 in his first game in charge. Spurs face Man City in the Carabao Cup final on Sunday.

Ahead of that game, as cited by Football London, Alderweireld said that Mason is highly respected in the dressing room:

“It’s going wonderfully. It has only been a couple of days but we respect him, he is a big personality, how he talks, how he presents himself.

“That says a lot about him – he’s 29 but he presents himself as very mature.

“Everyone knows he played under Pochettino, he has a lot of ideas from him and we only can agree that’s very good.

“Of course, he will bring his own view of football and his own ideas, but we can see similarities for sure.

“And of course we played with him so we know him. There’s a lot of respect and everyone agrees with how he wants to play football looking forward.”