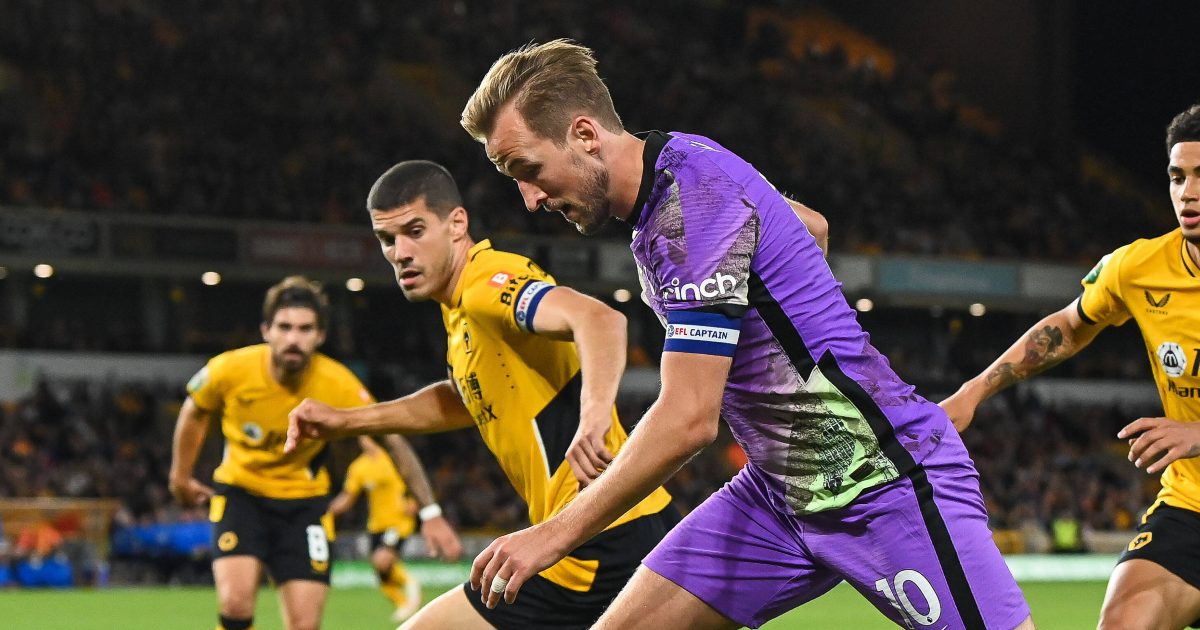 Former Spurs and Arsenal defender William Gallas has insisted that Harry Kane has always had the appetite to be one of the “top strikers” in the Premier League.

The Tottenham striker was heavily linked with a move away from the club throughout the summer transfer window.

Manchester City were the ones expected to sign him, but they were unable to agree a fee with Spurs. The Londoners were believed to be asked for around £160m for Kane.

Kane has failed to score in the Premier League from his first four games. But he has got on the scoresheet in Europe and in the Carabao Cup. He has three goals from his seven outings across all competitions.

Gallas has been speaking on Kane’s future in an interview that has been cited by Manchester Evening News. He believes that the forward “has to leave” next summer:

“I hope it happens for Harry next season. I trained with him at Spurs when he was very young.

“Even as a young player, he knew what he wanted. He knew he wanted to be one of the top strikers in the Premier League. He has already won a few golden boots.

“When [Jose] Mourinho was there Harry was different. He thought Mourinho could give him the opportunity to win something at the end of the season.

“I hope for him that he’s going to leave. Maybe they will have to [sign Kane in January] depending on where they are in the table after the first half of the season.

“Maybe they will wait for the summer, but if they are not top three they will know they have a problem and maybe they have to buy one striker.”

Earlier this week, Harry Redknapp backed Kane to be in the running for the Premier League Golden Boot award in 2021/22:

“He wants to play all the time.