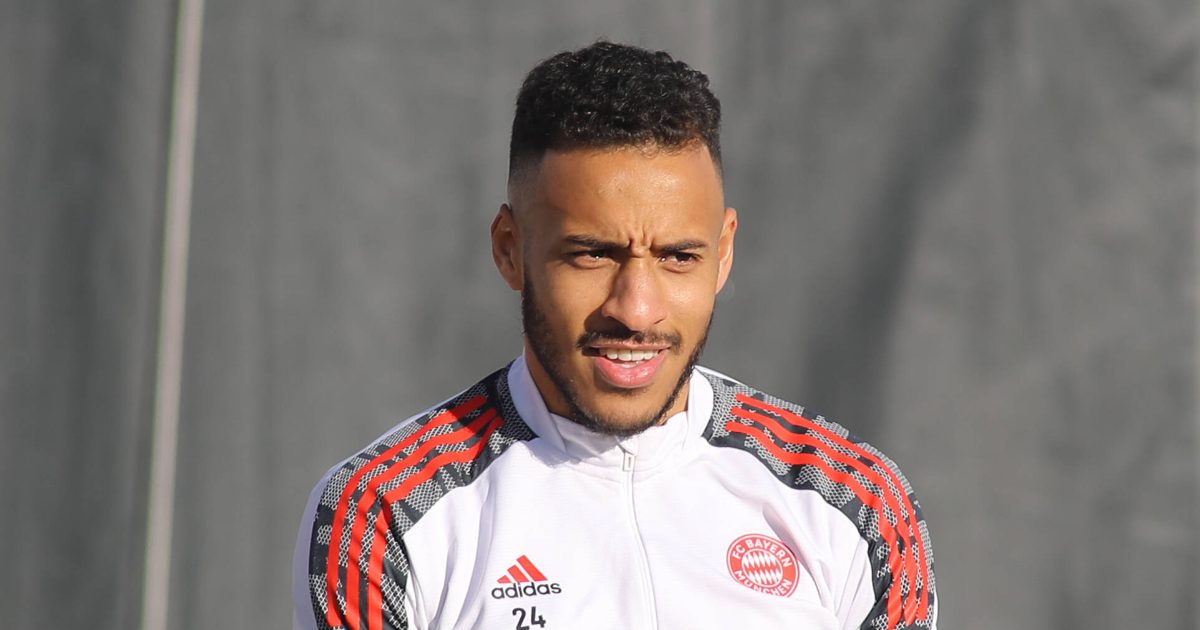 Spurs target Corentin Tolisso has a “desire to leave” Bayern Munich and a move during the winter transfer window is not out of the question, according to reports.

The France international has been with Bayern Munich since 2017. He joined them for an initial fee of around £35m from Lyon.

Tolisso has been in and out of the team since this move. He has played 63 times in the Bundesliga since the start of the 2017/18 season.

The 27-year-old has only started five times across all competitions this season and he is out of contract next year. Spurs have been linked with Tolisso in recent weeks.

Foot Mercato (as cited by Sport Witness) are reporting that a January exit is “not to be excluded” for Tolisso as he has a “desire” to leave Bayern.

The German giants would demand just a “small indemnity” from the club signing the midfielder. Along with Spurs, Jose Mourinho’s Roma are said to be interested in him.

Elsewhere, Spurs got the better of Norwich City over the weekend as they won 3-0.

Speaking after the win, Antonio Conte said that he feels “a lot of responsibility” towards Tottenham’s fans:

“Honestly, first of all I want to say thanks to all the fans that sung my name,” he said. “In one hand, I’m very happy, very enthusiastic for this.

“On the other hand, I feel a lot of responsibility towards our fans. They trust a lot in my work and to listen to my name it was good, also because I have just arrived only one month I’ve been here and for sure I have this responsibility to deserve this and maybe it is too early.

“I want to show in the future I deserve this. The good result helps you, but I want to deserve if the fans decide to sing my name for my work, for my involvement in this club, in this situation.

“We need this type of situation. He’s very good, I think in front we have great quality with important strikers.

“Lucas has great quality and surely my expectation is to see much more goals like this. But good performance with and without the ball.”