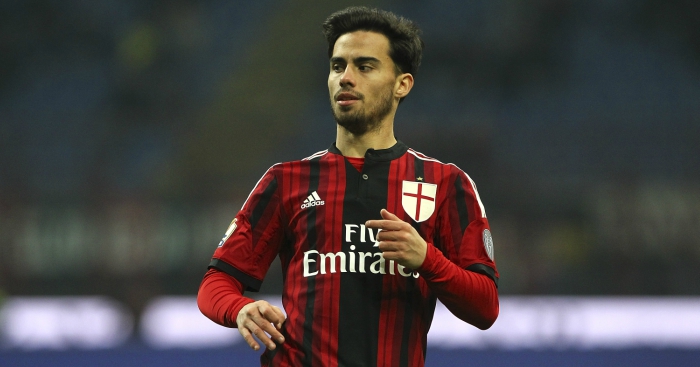 Suso has explained why he has turned down the chance to join clubs in the Champions League in favour of staying at AC Milan.

Spanish winger Suso has been linked with Tottenham and Roma among other clubs this summer, having impressed in Italy.

The 23-year-old moved to the San Siro from Liverpool in 2015, and has scored seven goals in 44 games for the club.

He spent part of 2016 on loan at fellow Serie A side Genoa, but has since established himself in the Milan first team.

The winger had the chance to leave Italy this summer with the club restructuring their squad, but he is happy to stay and fight for his place.

“I want to thank the fans for the messages they are sending [asking me to sign a new contract],” Suso told Sky Italia.

“We have had an agreement since December, but they are now prioritising other things.

“I have several offers from clubs in the Champions League, but I am happy here, I want to stay here.”