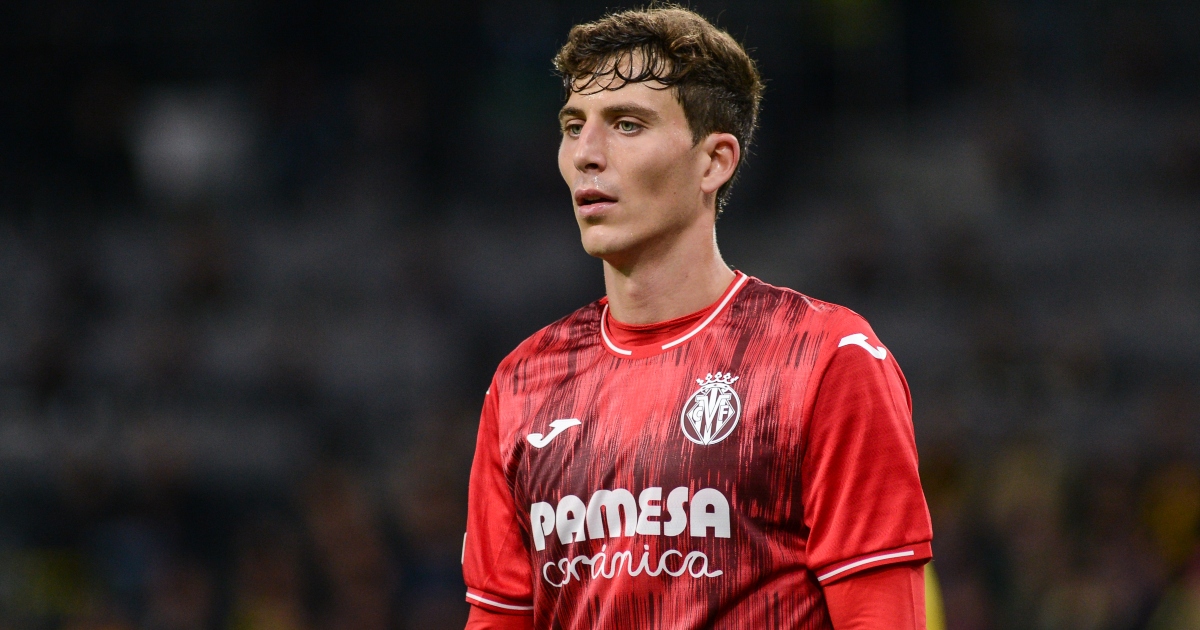 Pau Torres has revealed that playing Champions League football with Villarreal is the reason he snubbed a move to the Premier League last summer.

The Spain defender was linked with numerous English clubs during the transfer window, including Tottenham, Chelsea, Manchester City and Manchester United.

However, he decided to stay at Villarreal after they won the Europa League, qualifying for the Champions League as a result.

Spurs were very interested in signing Torres, and the 24-year-old discussed the north Londoners’ interest back in September.

The Europa Conference League outfit reportedly bid around £55million for the Spaniard in August, but he did not want a move to the Tottenham Hotspur Stadium.

Torres has not ruled out a move to the Premier League in the future, revealing to The Guardian that he has unfinished business with Villarreal.

“The pull of playing the Champions League with the team from my town was bigger,” he said. “I was clear from the start.

“This is only the fourth time Villarreal reached the Champions League, which shows how hard it is and it was a dream to play the competition with my lifelong club.

“The president didn’t put pressure on me, even though they could make a lot of money. He always said ‘the decision’s yours’, that he’d respect it. I appreciate that.

“What I could experience with the club was unrepeatable. I’m comfortable in my town, with my close people, and the group we have and the people we signed – [Arnaut] Danjuma, Boulaye [Dia], Gerard [Moreno] renewed. I’m enjoying it. It’s a special year, the group is very close, that’s why I stayed.”

Discussing a future move to the Premier League, Torres added: “Well, I still have a contract with various years left [until 2024].

“I thought about what was best for me in the present. I really wanted to play this competition with Villarreal – you don’t know when that opportunity will come again.

“Let’s see how far we can go. We want to get out of the group, then it’s two-legged and that situation’s one we experienced last year in the Europa League and feel comfortable with.”