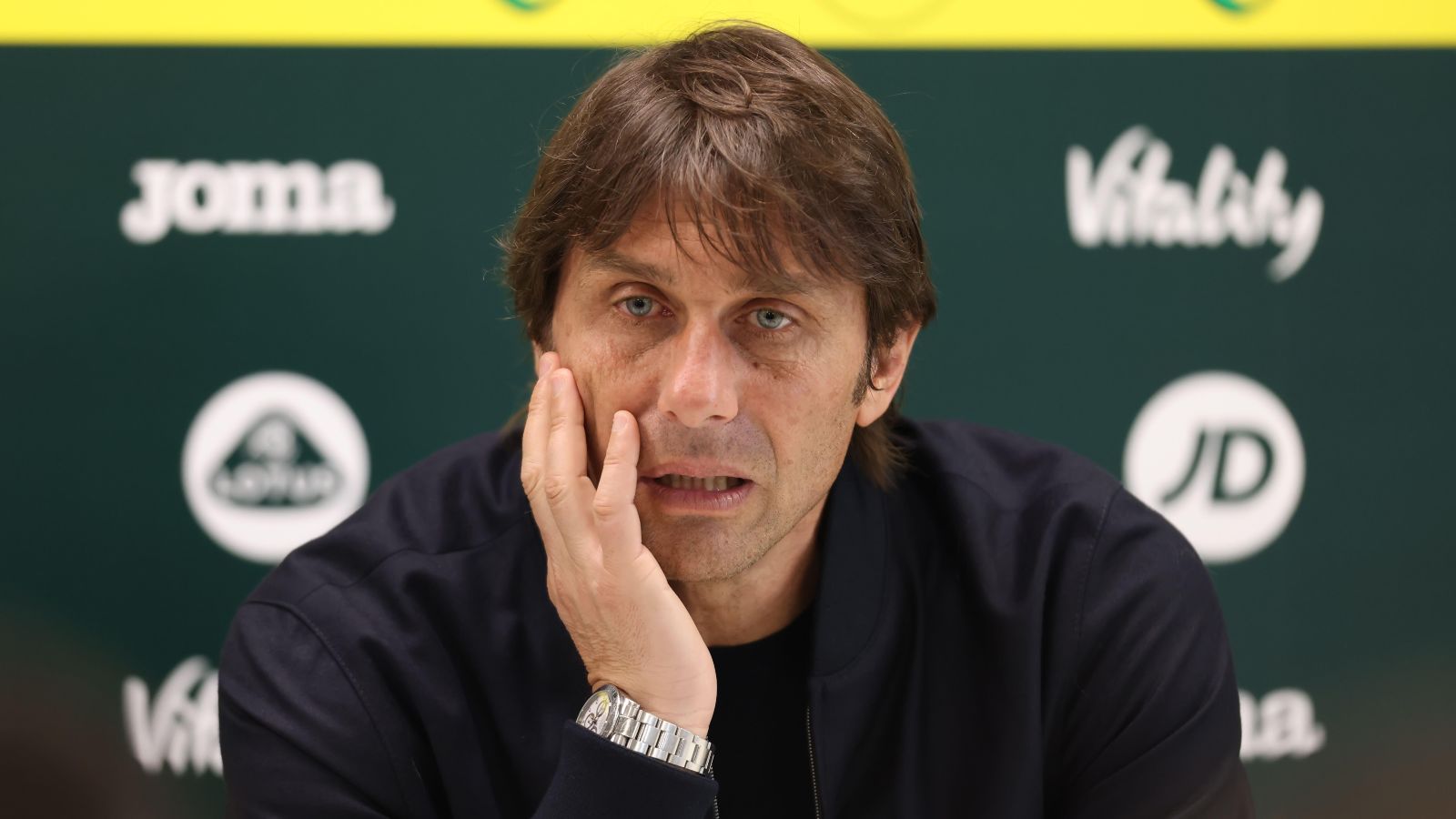 Spurs will meet Antonio Conte’s transfer demands this summer by making six signings in an attempt to convince him to stay next season, according to reports.

The Italian replaced Nuno Espirito Santo at the beginning of November with the Portuguese coach leaving the club ninth in the table after losing five of his last seven Premier League matches in charge.

It wasn’t all smooth sailing for Conte early on at Tottenham but they really kicked on in the second half of the season to finish fourth and qualify for next campaign’s Champions League.

And now the Daily Telegraph claims that Tottenham are ready to back the Italian in the transfer market again in the summer with six new signings, in an effort to convince Conte to remain at the club.

Spurs fans are still sweating on the future of their manager with Conte refusing to guarantee he will be at the club next term, despite a successful end to the campaign.

After beating Norwich City at the weekend to secure Champions League football, Conte said: “I always said at the end of the season, we will speak with the club and find the best solution for me and the club.

“Now for me, the club and the players it’s good to have three, four, five days of rest. Then with the mind clear, you can consider the whole season. You have to be calm before you talk.

“There is a lot of emotion in my mind, my heart now. For this reason, it would be good to rest for four or five days, meet the club and find the best possible solution.”

The Telegraph adds that Conte is currently ‘taking a break in his home country to clear his mind and consider his future’ with Fabio Paratici to ‘fly to Italy to hold talks’ with his compatriot.

Paratici ‘is ready to promise Tottenham Hotspur’s head coach that the club will try to make at least six new signings in a bid to convince him to stay’ with the club ‘in the dark over Conte’s plans’.

His wife Elisabetta and daughter Vittoria have remained in Italy during Conte’s time at Spurs and now the report adds that ‘Conte and his family must decide whether or not he can spend another nine months living away from them’.

As well as his personal circumstances, Conte wants guarantees from Tottenham that they ‘are ready to try to meet his ambitions and build a squad capable of competing in four competitions next season’.

Conte wants ‘six to eight new players’ with Spurs willing to sign ‘two new wing-backs, a left-sided centre-back, a midfielder and a forward who can also play out wide’.

They will also sign a new back-up goalkeeper – who is likely to be Fraser Forster on a free transfer from Southampton – while the report has named a further eight players the Premier League club are interested in.

They claim Alessandro Bastoni, Gleison Bremer, Djed Spence, Christian Eriksen, James Ward-Prowse, Kalvin Phillips and Gabriel Jesus are all on a list of possible targets, while Manchester City forward Raheem Sterling would also be of interest to Conte.