Home All The News Spurs to loan Clarke back to Leeds after £8.5m transfer 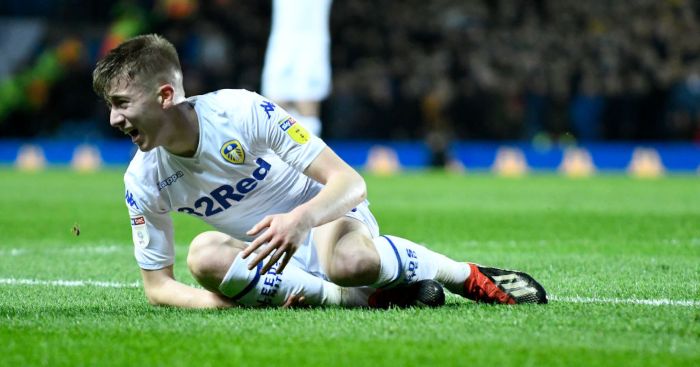 Jack Clarke will return to Leeds United on loan once he completes his move to Tottenham on Monday, according to reports.

Reliable Leeds reporter Phil Hay, who has just left the Evening Post, has claimed on Twitter that the 18-year-old will be loaned by to the Whites for next season after completing a transfer.

Interesting – hearing that Jack Clarke will rejoin Leeds United on loan after he signs for Tottenham tomorrow. #lufc

Spurs are believed to have reached an agreement of £8.5million for Clarke, who made his breakthrough at Elland Road last season making 25 appearances.

The Evening Post claim Harrison, who spent last season on loan with United, is set to rejoin Marcelo Bielsa’s squad after undergoing a medical.

And White, 21. will have a medical at Thorp Arch today before signing from the south coast club.

Jack Harrison due to sign on loan from Manchester City tomorrow. If all goes well in the next 24/48 hours, Helder Costa will follow from Wolves. #lufc