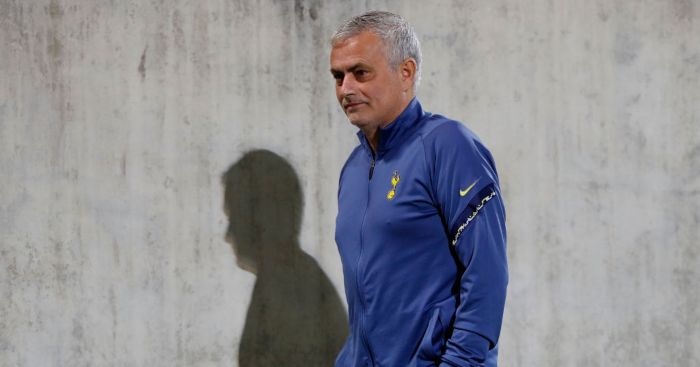 Tottenham’s clash against Fulham has been postponed due to a number of positive Covid19 cases at Fulham.

It’s the second Premier League fixture to be cancelled in a week after Manchester City and Everton’s match was also called off due to the virus.

Jose Mourinho posted a video of him and his staff in the stadium minutes before the announcement of the postponement, revealed the his confusion as to whether the match had indeed been abandoned or not.

Prick of the Week No. 15: Leeds Twitter and the Carney Code

The Premier League granted Fulham’s request to postpone the match following an emergency meeting, but Spurs were told just four hours before kick-off.

Accompanying the video, Mourinho sarcastically wrote: ‘Match at 6pm… We still don’t know if we play. Best league in the world.’