Home All The News Spurs, Villa to make January move for €30m-rated Serie A star 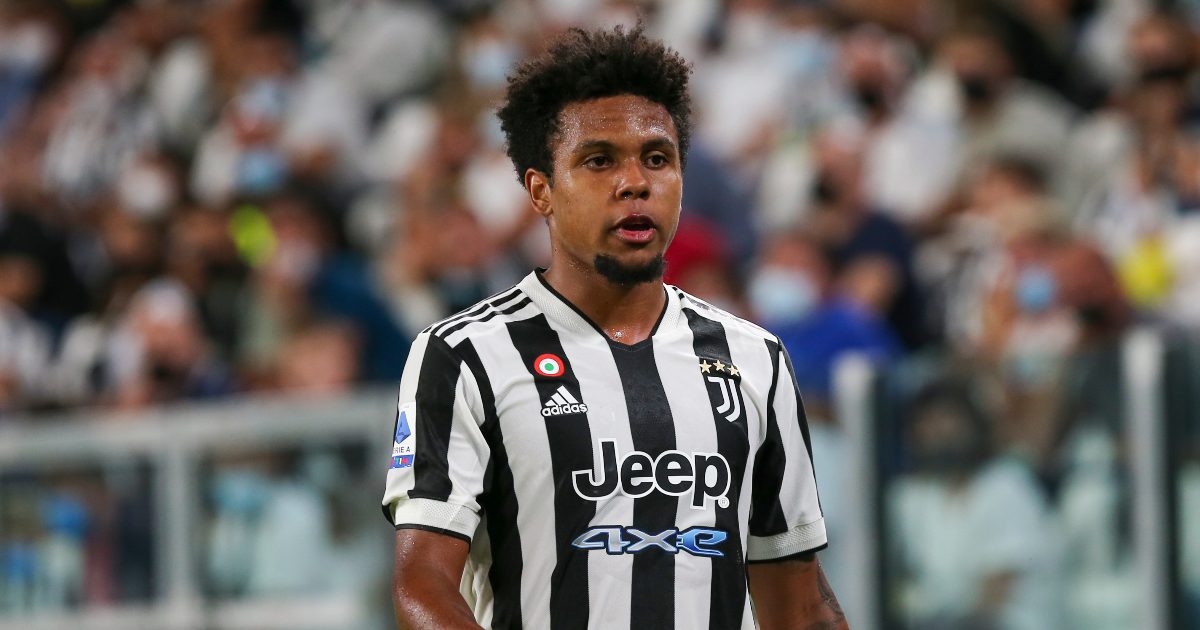 Spurs and Aston Villa are ready to make a January move for Juventus star Weston McKennie, who is valued at around €30m, according to reports.

Tottenham were linked with the midfielder during the summer transfer window.

The United States international joined Juventus on loan in 2020 from Schalke. Then in March this year, they signed him permanently for €18.5m plus add-ons.

The midfielder was a regular for Juventus last season as he played 46 times across all competitions. This includes 18 starts in Serie A.

McKennie grabbed six goals and three assists across all competitions for Juventus last term. He has also been a key player for the United States in recent years. Since making his debut in 2017, he has scored seven times from his 25 senior caps.

Italian outlet Calciomercato have reported that Juventus value their midfielder at around €30m. They add that his future looks “increasingly distant” from the Serie A side.

The report suggests that McKennie has “many fans” in the Premier League, with Aston Villa and Spurs named as the clubs interested in him. They are “preparing” an offer in January. He is said to be “destined to change” during the winter window.

Elsewhere, Tottenham Hotspur attacker Lucas Moura has revealed that he plans to go back to Brazil and play for Sao Paulo in the future:

“It’s in my plans to go back to Brazil, back to Sao Paulo. I never hid it from anyone, I never hid the affection and love I feel for Sao Paulo.

“When I left Sao Paulo, I said I wanted to stay for 10 years in Europe. Come rain, come shine, my goal, my plan is to stay 10 years.

“I do have a plan to go back to Sao Paulo. I want to feel again what it’s like to play at Morumbi, wear that shirt, the club of my heart. But I still have wood to burn. I’m feeling very good physically.”

Moura added that he wants to “win a title” with Spurs before he leaves the club:

“I’m playing in a big league, in a big club. I have the goal of winning a title with Tottenham, which I haven’t achieved yet. I still have some goals to achieve here.”