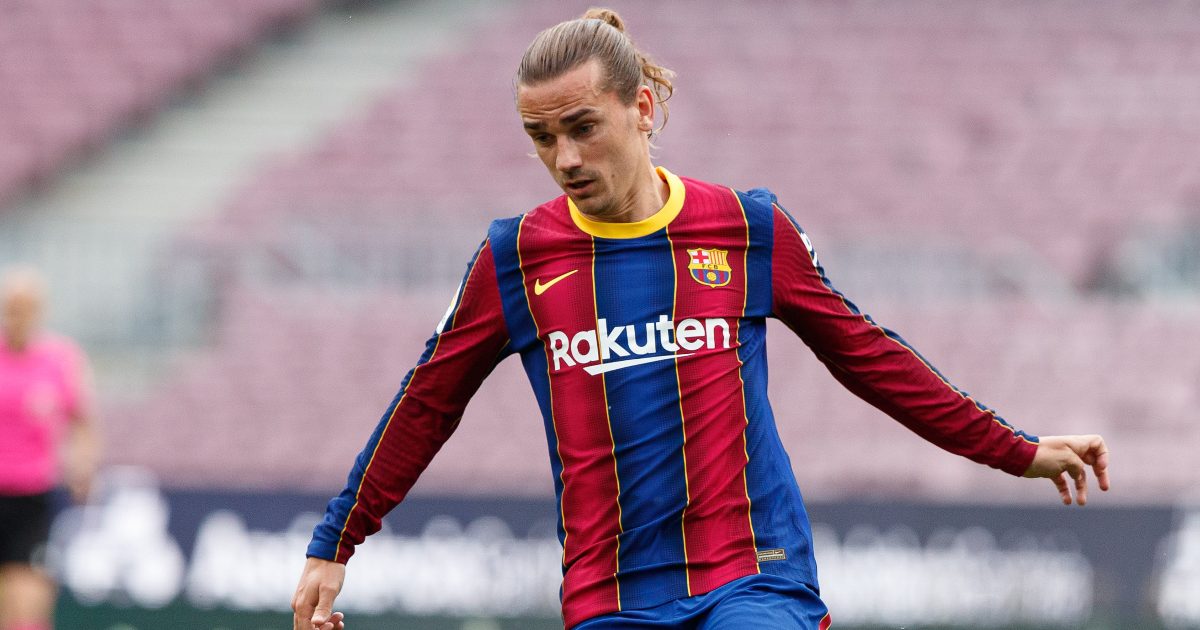 Spurs have asked to be “kept updated” on the status of Barcelona’s Antoine Griezmann amid indications that he is to leave this summer, according to reports.

The Frenchman joined Barcelona in 2019 from Atletico Madrid. This move came about as the Spanish giants triggered his €120m buy-out clause.

From his two seasons at the Nou Camp, Griezmann has netted 35 times from his 99 outings across all competitions.

Barcelona are struggling financially at the moment. They are willing to sell multiple high earners to ease their troubles.

Griezmann is one of the players Barcelona are willing to let go. The forward has already been offered to Chelsea and Manchester City by the La Liga outfit.

Spurs have asked Barcelona to be “kept informed” about Griezmann’s future, according to the Daily Star.

The report adds that Tottenham are yet to make an official offer for the attacker. The Londoners also feel that Griezmann would prefer a move back to Atletico Madrid this summer.

Elsewhere, Harry Kane has told Spurs that he wants to leave this summer and Manchester City are interested in him.

Kevin Phillips has suggested that Kane’s lack of resale value means that a move to Man City is unlikely:

“It won’t happen now, which is huge for Tottenham,” Phillips said.

“Guardiola has already come out and said that’s too much for Man City to pay. So I’d be surprised now if Kane does end up going to Man City.

“They can afford it but he’s not going to be an asset that in four or five years you get your money back for him. So you can sort of write that money off.

“Guardiola’s has already shown that he’s not fussed about playing with an out-and-out striker.

“But Danny Ings is obviously a much cheaper option. Would he give you the goals that Harry Kane would? No, but he’s a good player and he’s shown what he can do with Southampton.

“If he was to go to Man City then he’d get more chances. He’s a goalscorer and he works his socks off. We know City like to press and he can do that.“