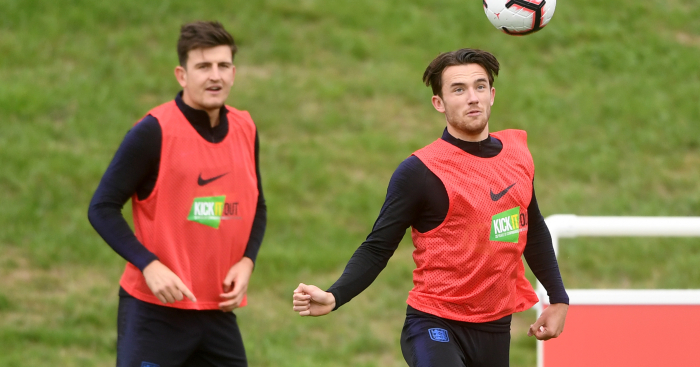 Tottenham are considering making a move for Leicester left-back Ben Chilwell next summer.

Chilwell has been a long-term target for a number of top Premier League clubs, with Arsenal and Liverpool having bids rejected before he had even debuted for Leicester in January 2016.

The Daily Telegraph say that Spurs ‘are preparing to try to strengthen their left side’, and will pursue Chilwell as well as Fulham teenager Ryan Sessegnon.

Chilwell has impressed so far this season, starting every Leicester game and earning a call-up to the senior England squad.

Tottenham are ‘tracking the progress’ of the 21-year-old, and are likely to wait until next summer at the earliest – when Chilwell has two years left on his Leicester contract – to make a move.

The north London club are eager to make up for a transfer-less summer, as Frenkie De Jong could be targeted in January too.

The Telegraph say Mauricio Pochettino is ‘lining up a January bid’ for the Ajax midfielder, who ‘is rated as one of the best prospects in Dutch football’ and wanted by Barcelona.