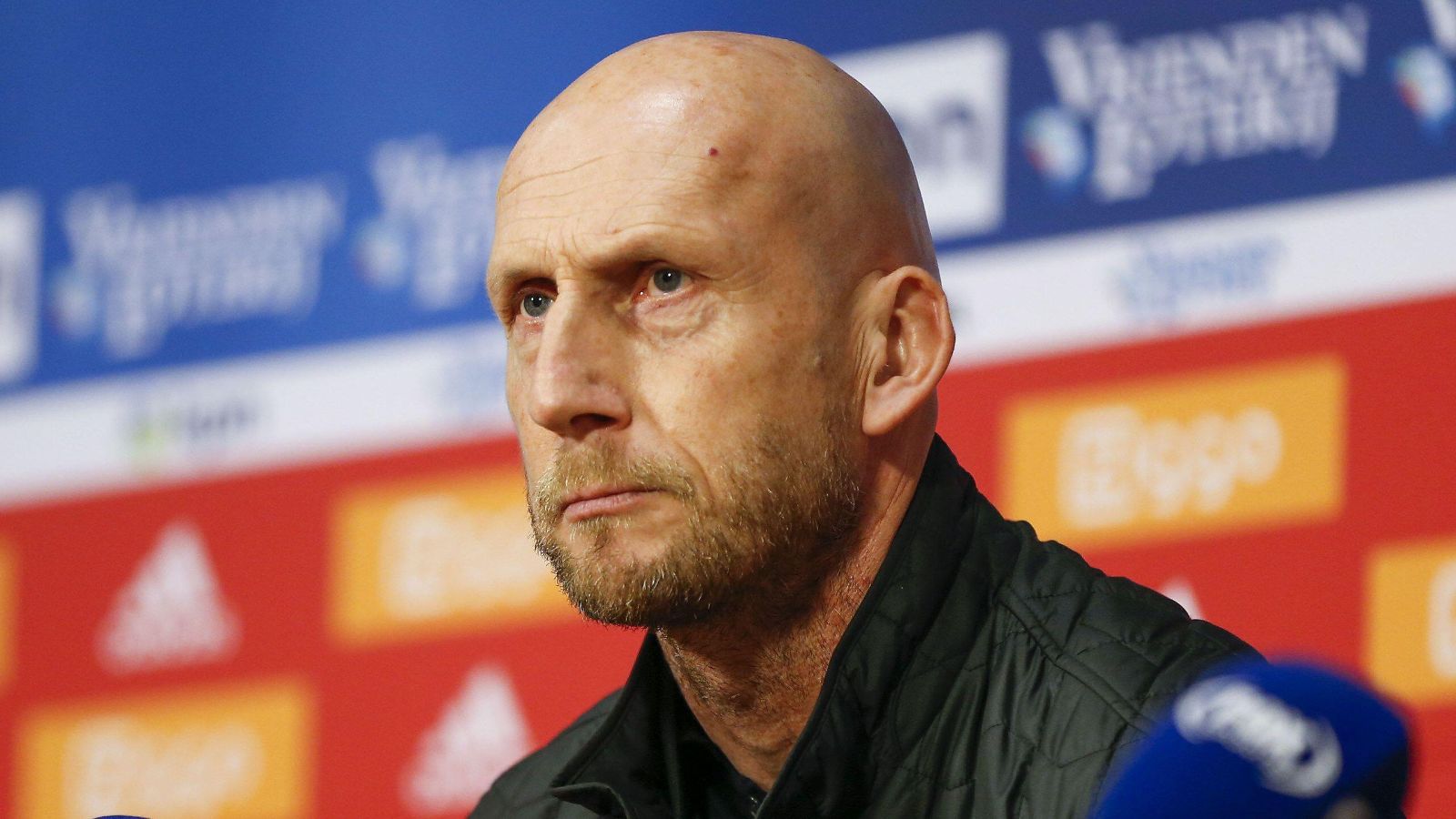 Jaap Stam has suggested that Man Utd’s current stars are to blame for Donny van de Beek’s struggles since his move from Ajax in 2020.

The Red Devils signed the Dutchman from Ajax ahead of the 2020/21 campaign. The fee for him could rise to £40m with add-ons.

This transfer has not gone to plan for Van de Beek up to now. He has barely featured for United over the past two seasons.

In January, he joined Everton on loan until the end of the 2021/22 season. He made a bright start but he has been hampered by injury in recent weeks.

Van de Beek used to be managed by Erik ten Hag at Ajax. The 52-year-old has been confirmed as United’s new permanent manager.

It was reported last month that Van de Beek will be given a ‘key role’ by Ten Hag next season.

Stam believes Van de Beek needs to have players around him who can “bring him to a certain level”:

“It’s always a combination of players. It’s not like one player. You can’t say ‘I’m going to bring one player in and the whole team is going to produce better or he’s going to show himself because there’s a different manager’,” Stam told United’s official website.

“I think Donny is a good player, we’ve seen him in Holland and when he was at United he didn’t always get the opportunity to play.

“I don’t know why, because of certain reasons, it’s difficult to say from the outside that this is it, but from what I understand, and what I know, for a player to produce and do well, he needs to have other players around him who can produce and bring him to a certain level, because then it’s easier to step up for yourself as well.

Roma have been linked with the midfielder. When asked about the Man Utd star, Mourinho acknowledged that “everybody knows his relationship with Nemanja”:

“I never like to speak about players, I don’t think it’s good for me, the club, the players,” Mourinho told Sky Sports.

“Everybody knows my relationship with Nemanja, he’s one of the guys with my trust. We won together, we fought together in United too.

“He’s a fantastic player but that’s the kind of answer that is not good for me or for the player.”