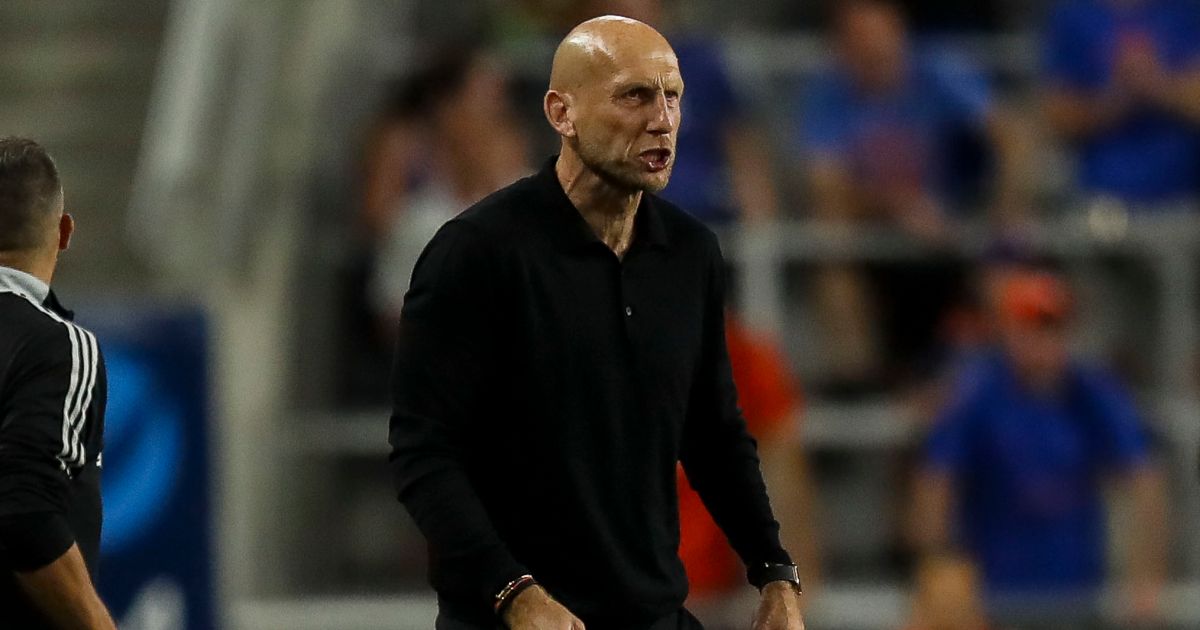 Jaap Stam believes Donny van de Beek “has the qualities to succeed” at Man Utd despite his slow start at Old Trafford.

The Netherlands international has only started four Premier League matches for the Red Devils since signing from Ajax 18 months ago with the majority of his starts coming in cup competitions.

That lack of game time forced him to pursue a move elsewhere in the January transfer window with Everton sealing a loan deal until the end of the season on transfer deadline day.

And Stam believes Van de Beek was “harmed” by a lack of philosophy at Man Utd and “a coach who just muddles around and has no idea”.

Speaking to De Telegraaf, Stam said: “The lack of a philosophy or of a coach who just muddles around and has no idea is the problem there.

“Also it has harmed Van de Beek, because he really has the qualities to succeed at Manchester United in the long run.

“With his qualities, Donny was a perfect fit for Ajax and the Eredivisie. But Donny couldn’t get his head around the way United are playing. Hopefully he will pick up his game again at Everton.”

Stam continued: “The manager had to make the choice to place him as one of the two defensive midfielders so that he could help in the build-up and play higher. For example, next to Scott McTominay and Bruno Fernandes before that.

“It all depends on chance what they show. Donny works hard, runs a lot and is also good on the ball. You can vary with him.

“He can help build up backwards and has the content to play box-to-box. Only he was not awarded such a role.”

Speaking after the deal was confirmed, Van de Beek revealed that new Everton boss Frank Lampard was a key motivator behind his move to Goodison Park.

Van de Beek said: “I had a really positive meeting with the new coach. We have the same ideas about football and he had a lot of influence on my decision.

“I played against him when I was at Ajax, and he was at Chelsea [as manager], so he knows me as a player. He thinks I have qualities that can help the team. I can learn a lot from him because he was a little bit in the same position – a midfield player who scored a lot of goals.

“He can help me a lot, so I think I’m in a good spot. I want to improve with Everton. There are always things that can be better and I work hard every day to do that.”

He added: “I want to show my qualities, my strengths, to the people in England – but especially the fans from Everton.”