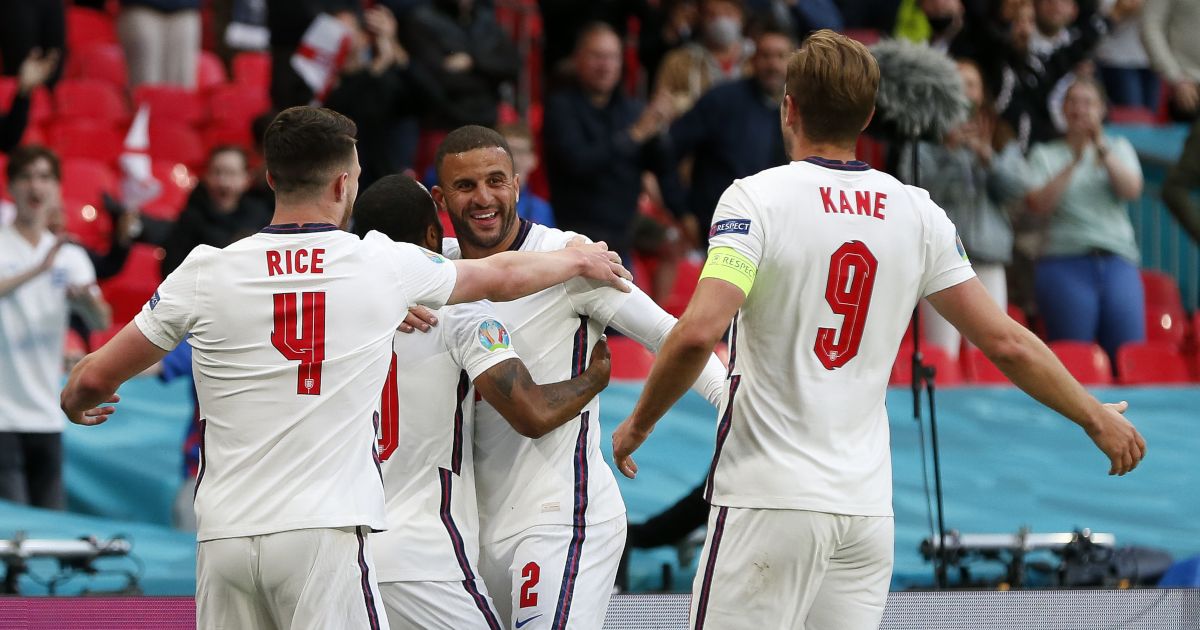 We take a look at all the England statistics from the qualifying stage. We didn’t bother with a top goalscorer list for obvious reasons. All statistics (taken from FBRef) are per 90 minutes unless otherwise stated and players need to have played 45 minutes or more to qualify as a leader…

Only seven players have even attempted shots over the three games (Belgium 12, Italy 16 for context) and it’s fair to say that England have been incredibly disappointing in that regard. Well, aside from Sterling, who is fighting the good fight alone.

Mount has taken ten corners/free-kicks so those xA numbers are a damning indictment of his delivery, though it is Luke Shaw who has taken and probably deserves the most flak. Grealish, of course, is the Assist King and now the Expected Assist King.

No surprises here as a risk-averse trio top this list; we would swap a few misplaced passes for a bit more invention. Bottom of this list would be Harry Kane, whose pass completion rate is barely nudging over 60%. In the the Premier League, he is a 70% man.

We would have hoped for one member of England’s double pivot to be in the top three, but we immediately see the advantage – in terms of forward motion – of Maguire coming back into the side.

And there we see the value of Mount in being the link between midfield and attack. And possibly the value in Henderson playing in the Mount role against Tuesday’s opponents that will be greeted like Armageddon.

Would not be incredibly surprised to see a midfield three of Rice, Phillips and Henderson next week. And the internet will explode.

With risky passes in crowded areas comes the risk of interception, though it’s worth noting that neither Bukayo Saka nor Phil Foden has had a single pass intercepted in this tournament.

You would expect your midfield three to top these lists but perhaps you would have also expected Kyle Walker to make at least one tackle over 180 minutes.

We really did not need to discover that Rice has won just one of his four tackles at Euro 2020. Big-ups for Phillips though, who claimed the ball on five of six occasions.

Kalvin Phillips is the ONLY outfield @England player to have played every minute at Euro 2020.

Kalvin Phillips has covered the largest distance (32.6km) by any England player at Euro 2020.

Kalvin Phillips has made more ball recoveries (17) than any England player at Euro 2020. pic.twitter.com/3nGbSsHVds

It’s probably this metric that will keep Foden in the England team ahead of Grealish and possibly even ahead of Saka. And we absolutely know why Gareth Southgate loves both Phillips and Mount. They are worker bees.

And that’s why Walker does not tackle; he doesn’t need to. He would also top any list of chest-backs, if such a statistic existed.

You might be surprised to learn that Kane’s numbers are actually higher than at Tottenham across the season. Against the Czech Republic, at least, he was getting into the box. And that combination was crucial in Sterling’s goal.

There is still a place for Rashford in this grand England plan, even though it seems destined to be from the bench.

We’re starting to think that James was a little more positive than he seemed against Scotland, while that Grealish number speaks for itself. It is very clear what he offers and what he offers is thrust.

Surprising from Saka, who seemed to have the ball stuck to his feet against the Czech Republic. That Grealish is nowhere near the top of this list should be the evidence he presents to Southgate ahead of next Tuesday. 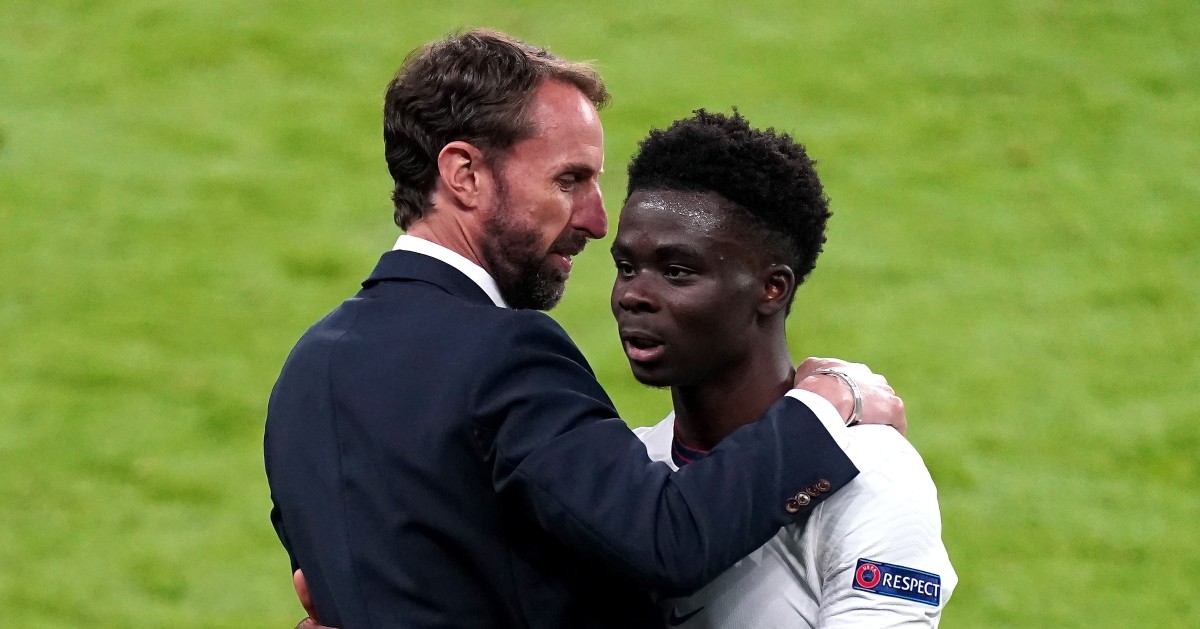 England clearly saw James as an outlet against Scotland; they were obviously right in light of his prolific crossing capacity (as detailed above). Otherwise, it’s a clear sign of safety-first passing that the two centre-halves are so heavily involved.

Quite how many of those loose balls recovered by Saka were from his own miscontrols is unclear, but what is clear is that the Arsenal man works hard to with and without the ball. Also, we might not have noticed James being half-decent against Scotland.