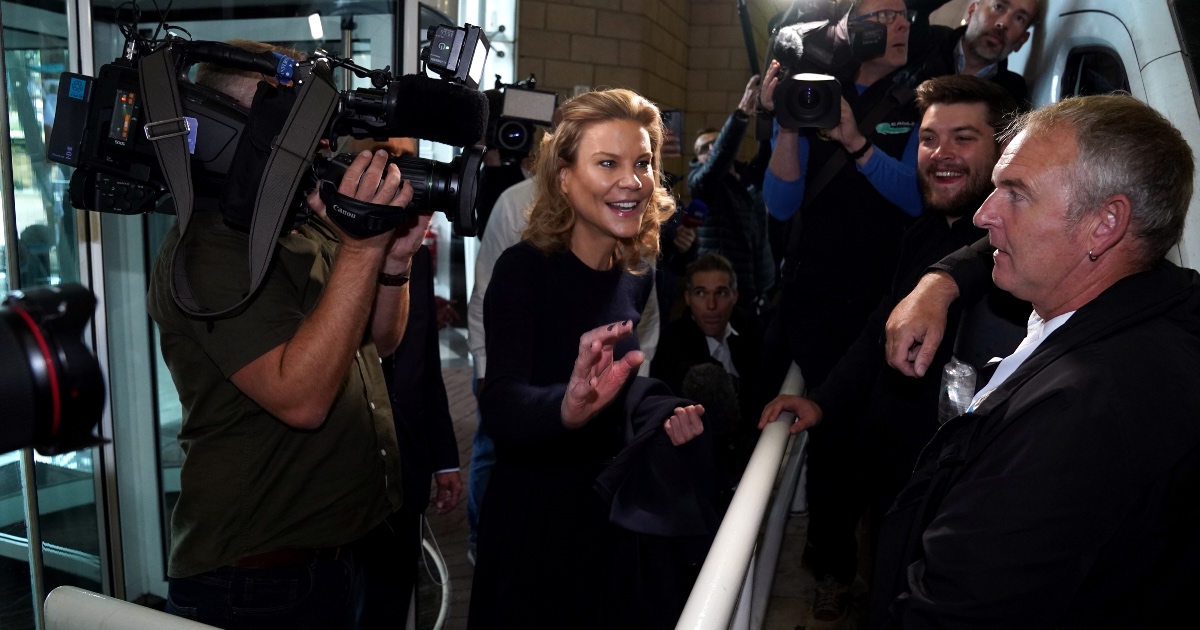 Newcastle director Amanda Staveley said the club are “in the market for world class players” when asked whether they would go after Kylian Mbappe.

The Crown Prince has a net worth of around £320billion, meaning Newcastle are now the richest club in the world.

MAILBOX: Newcastle have traded their soul for the Europa League

The transfer rumours will be rife ahead of the January transfer window – the club’s first opportunity to make new signings under their new owners.

22 players were speculated over in the gossip, with the likes of James Tarkowski and Jesse Lingard joined by Paris Saint-Germain superstar Mbappe.

The Frenchman is out of contract with the Ligue 1 giants next summer and talks over a new contract have fallen on deaf ears – he wants to leave the club.

Real Madrid were (and probably still are) the team most likely to secure his signing, but Newcastle’s new-found wealth has led to speculation that they may now also be in the mix.

Staveley – who has worked tirelessly to get the takeover completed – says that the club will get to a point where they can make signings of Mbappe’s calibre, but admits it will take time to get the proper infrastructure in place to persuade such names to join the club.

“We are in the market to compete for world class players, we have done it before,” she told the Daily Mirror.

“But we need the infrastructure around the world class players. We will get there, and we already have world-class players, we want to make sure they have the support around them.

“You do need a big balance sheet in football, but we are not here to be irrational. It is a state investment fund and there to look after the people.

“We have to do a full review, where the operations are, what we are looking at in January. It is going to take a little time.”

Newcastle currently sit 19th in the Premier League and host Tottenham at home next.