Home All The News Stelling considering retirement after 40 years 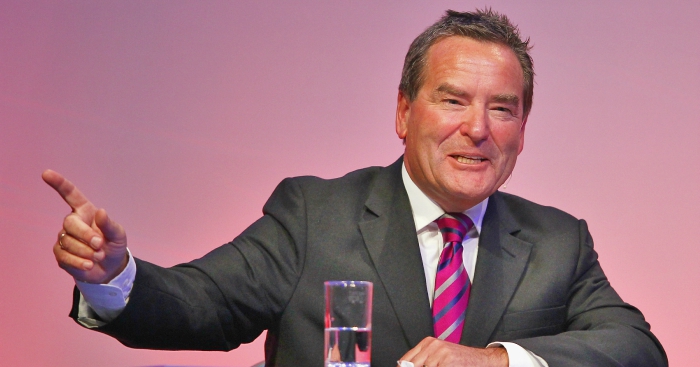 Jeff Stelling is contemplating retiring from the broadcasting industry after 40 years of service.

Stelling has been the face of Sky Sports’ football coverage since 1992, fronting their Sports Saturday show, which was the precursor to the current Soccer Saturday model.

The 62-year-old has presented Premier League and Champions League football coverage for Sky Sports almost since the channel’s inception in 1991, but is now contemplating stepping away.

Having started his broadcasting career with Radio Tees in the late 1970s, Stelling is now keen to spend more time with his family in Portugal.

“I don’t know how much longer I’ll do presenting. I’ve done it for 40 years,” he told the Daily Star.

“I am not sure how long it will go on for. I might want to put my feet up. I am getting on – the next decision will be retirement.

“I want to stick my feet up on the beach. We spend as much time as we can in Portugal when it isn’t the football season. I love it there. I’d be very happy to spend a bit more time out there.”