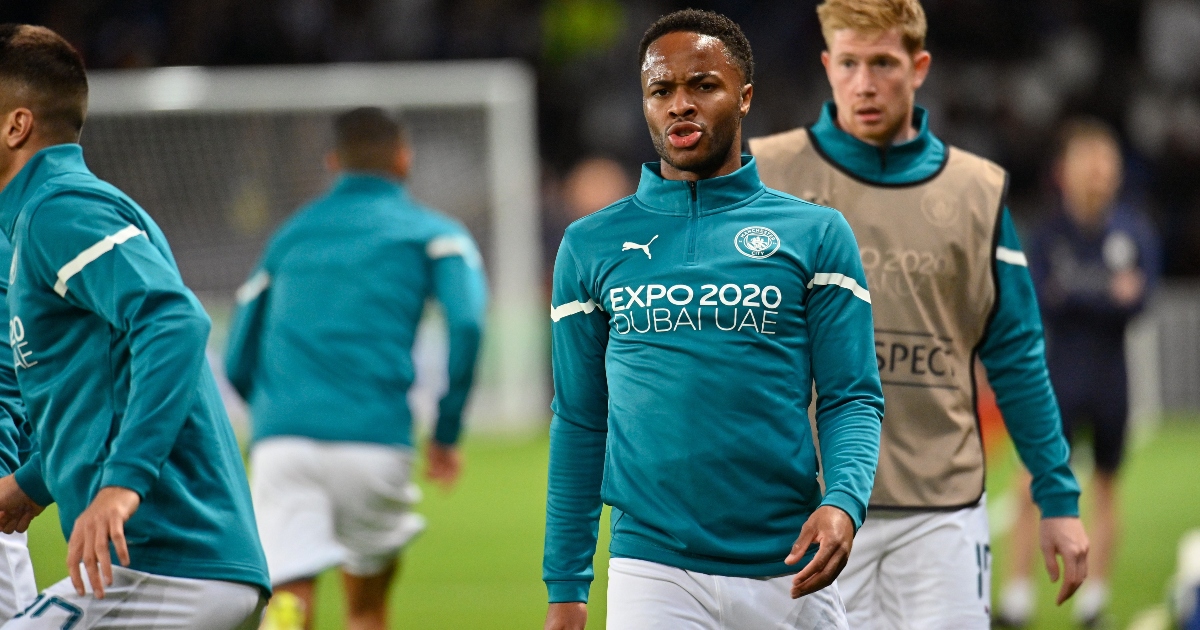 Raheem Sterling has admitted he would be “open” to leaving Manchester City in search of regular playing time.

The England international has found consistent minutes hard to come by this term under manager Pep Guardiola.

He has completed 90 minutes only twice this season – a Carabao Cup win against Wycombe and a Premier League draw versus Southampton.

Sterling’s position in the front three has been inconsistent as well. He usually plays on the left but has found himself playing on the other flank and through the middle.

The attacker has been at Man City since joining from Liverpool in 2015 and has won three Premier League titles, five League Cups and a single FA Cup.

However, 302 appearances and 115 goals later, Sterling could leave the Etihad.

The 26-year-old said on Thursday [quotes via the Telegraph]: “If there was the option to go somewhere else for more game time I would be open to it. As I said football is the most important thing to me.

Despite wanting to play more often, the England forward admits he is not one to kick up a fuss and will always keep his head down and concentrate on his football.

“I’m not a person that’s going to complain,” said Sterling. “I’ve not tried to make it a bigger deal than it actually is. I get on with my work. Do what I need to do. And I’m just raring to go. Playing football matches regularly. Scoring goals regularly.

“From a young child, football has been the most important thing in my life. My most happiest I should say. When I play football that is where I get my happiness from. And, of course, with family as well but football for me has a special place in my heart.

“With everything that comes with football, money, being able to do nice things … at the end of the day, if football for me is not at a certain standard I’m not really at my happiest. If I want my happiness at a certain level I need to be playing football. I need to be scoring goals and enjoying myself.”