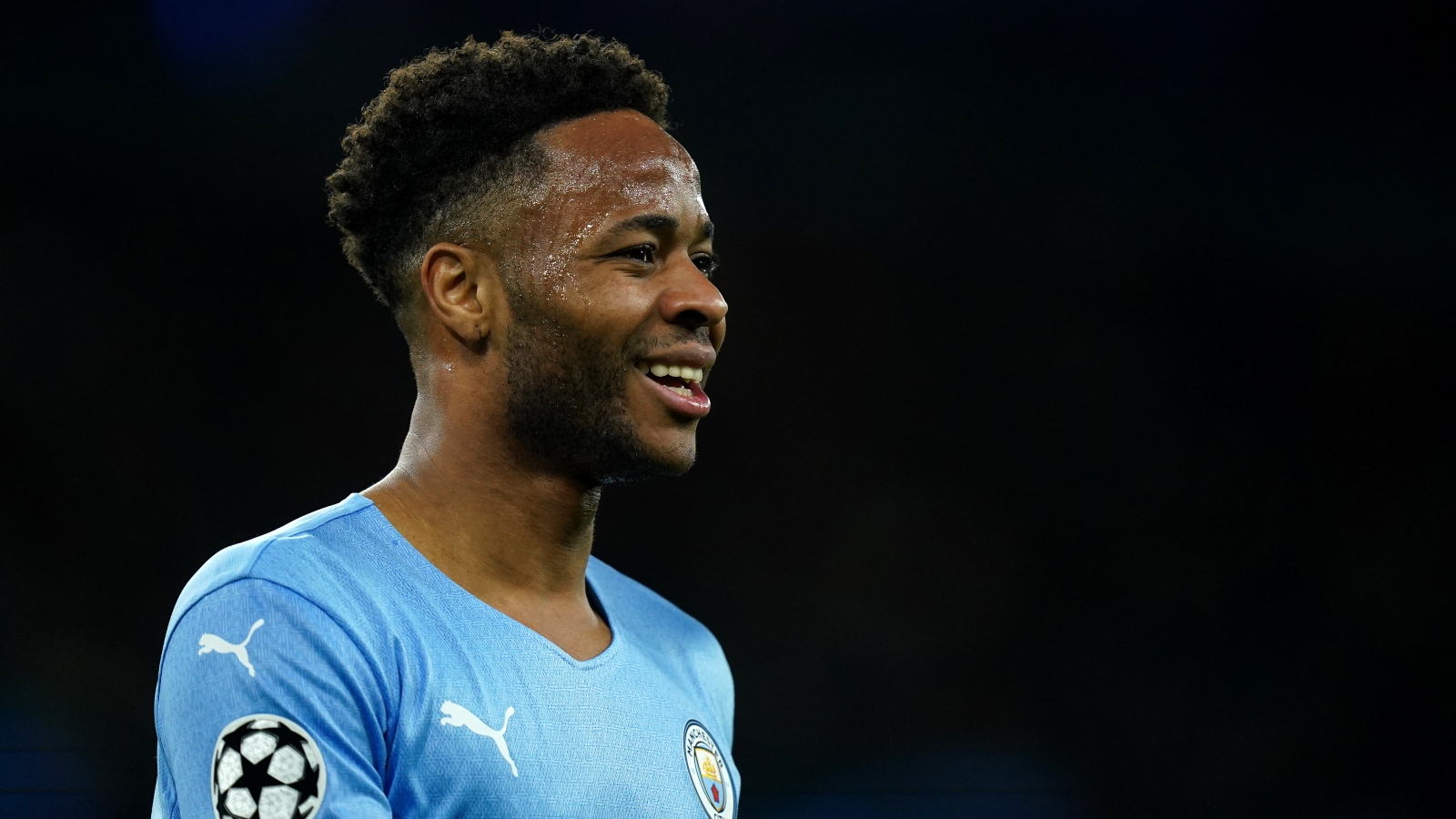 Raheem Sterling has revealed he has his eye on Wayne Rooney’s English goalscoring record of 30 in the Champions League.

Manchester City forward Sterling is currently joint-second on the all-time list of English goalscorers in the competition, alongside Rooney’s former Manchester United team-mate Paul Scholes with 24.

Sterling will hope for the chance to add to his tally as City take on Real Madrid in the first leg of the semi-finals at the Etihad Stadium on Tuesday.

The 27-year-old, who has scored three times in the Champions League this season, said: “It’s like anything – (after) you make your professional debut, it’s then on to the next thing, scoring your first goal.

“Then after scoring your first goal, as a human you always have to try and do better and that’s the case with me every season.

“I try to see how I can improve and all these things that come along. I was trying to see if I can get the England record and that’s what I’ll try to do.”

Sterling, whose current contract expires at the end of next season, was unwilling to discuss his future after being nominated for media duties at City’s pre-match press conference.

The former Liverpool player, who has previously been linked with a move to Real, said: “At the minute I’m just happy to be playing, happy to be contributing with the team. I think that’s the most important thing.

“At this period, I think it would be selfish of me to speak of any contract situation and I’m just happy to be playing football and see where we are at the end of the season.”

City are bidding to reach the final for only the second time following last season’s runners-up finish.

Sterling said: “Every season we’re always looking to challenge for all the big trophies and the Champions League is the one that we haven’t quite got our hands on. It’s one that we’re focused on.”