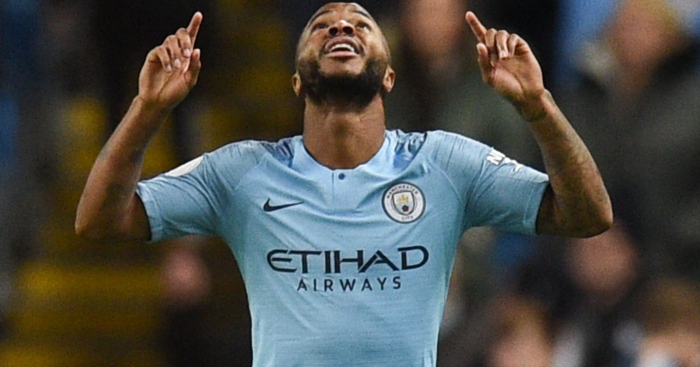 Raheem Sterling has paid for 550 tickets for pupils at his former school to attend Saturday’s FA Cup semi-final clash between Manchester City and Brighton.

Students from the Ark Elvin Academy in London are due to travel to Manchester later on Thursday to meet the England winger at City’s training complex.

Sterling, 24, was raised on St Raphael’s estate in Neasden, close to Wembley, after moving to England from Jamaica at the age of five. He attended the Copland Community School, which was renamed the Ark Elvin Academy in 2014.

Sterling has offered to pay both for the tickets and transport for pupils to get to and from Saturday’s match.

The school is known for having a high proportion of students from minority ethnic backgrounds.

Sterling has been known to make significant charitable donations in the past, and in 2017 made a “substantial” undisclosed donation to the fund set up in the wake of the Grenfell Tower fire.

Saturday’s match will be City’s fourth trip to Wembley this season following the Community Shield, the Carabao Cup final and their away game against Tottenham, and the club are reportedly struggling to sell their full allocation of tickets.