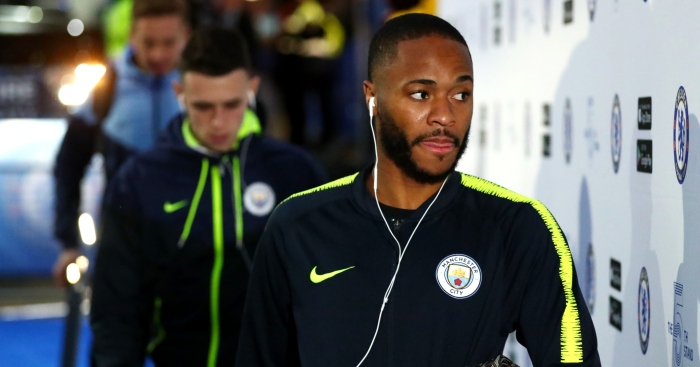 Raheem Sterling says being nominated for the Professional Footballers’ Association Player of the Year award will mean nothing if Manchester City do not win the Premier League title.

The England international is one of the favourites for the honour, with his main rival Liverpool’s Virgil Van Dijk.

City and Liverpool are in a two-way fight for the title and Sterling, who revealed he voted for Harry Kane, his England team-mate not making the six-man shortlist, is interested solely in helping his team.

“It’s nice to be recognised on that front, but, to be honest, if we don’t win the Premier League, I don’t really want to be in contention,” Sterling said.

“What I want to do is win the Premier League, win the FA Cup, then think about stuff like that, even though the awards are before that.

“Without that, it doesn’t mean much to me really. I voted for Harry Kane. My vote for him is because he scores so many goals every year, he does so much for the team, gives so much for his team.

“I thought being around him in the national team, how he puts in his work, his work ethic, how he looks after himself. He’s always there, especially coming back from injury, as a professional I looked at him and that’s my reason for voting for him, seeing him on a day-to-day with the national team.”