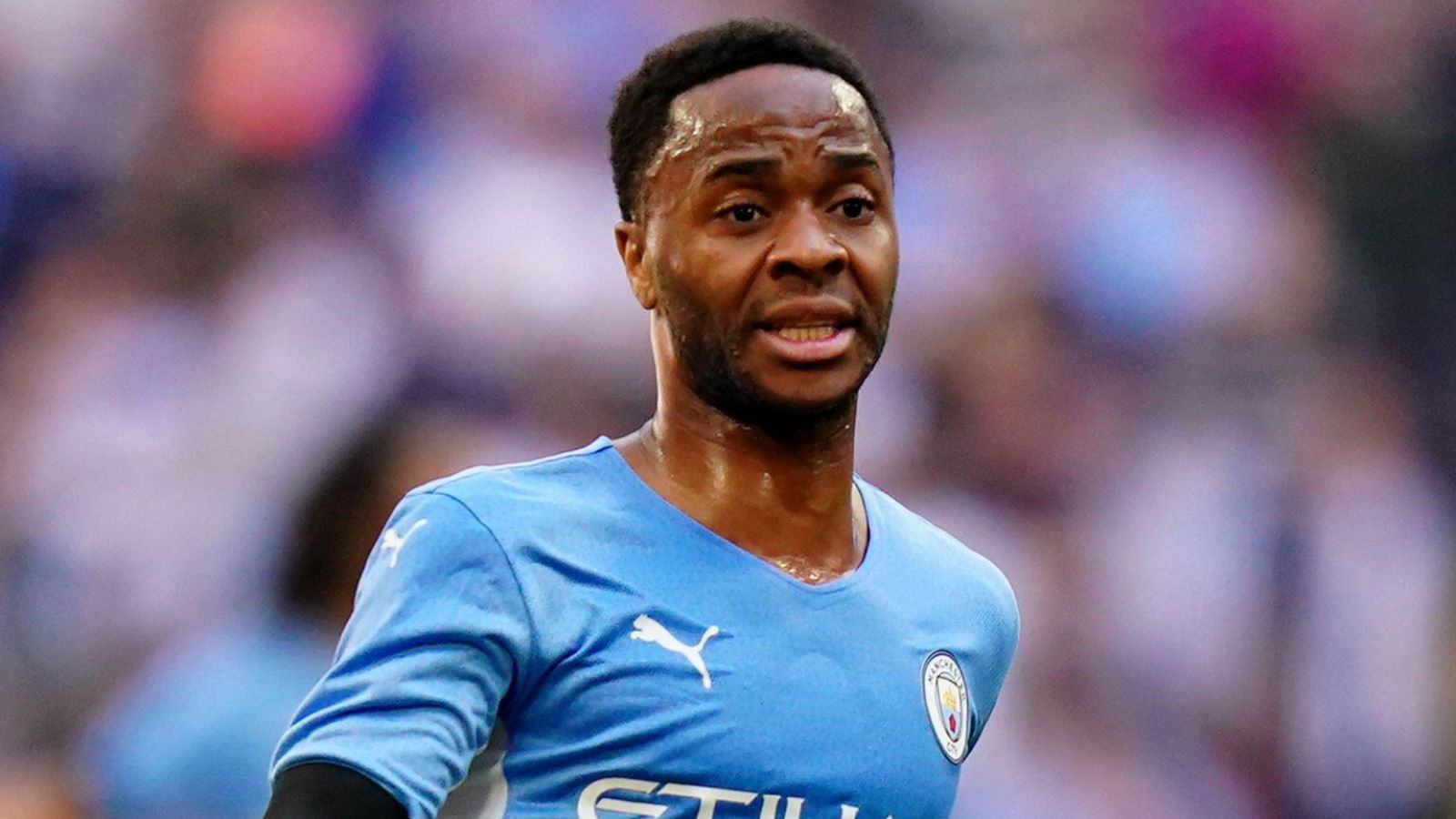 The 27-year-old posted a goodbye message on social media as an expected transfer to join Chelsea neared completion.

Sterling announced his exit from the Etihad with a thank-you to those he was worked with at the club.

“Seven seasons, eleven major trophies, a lifetime of memories,” he posted on Twitter.

“To the coaching staff who have played a massive role in my development over the years to my team-mates who have become more than just those I share a pitch with, to the backroom staff, to the office staff, to the fans who have tirelessly supported the team and to everyone involved with Manchester City, my respect for you couldn’t be greater.

“I am thankful for the ups and the downs as it’s the downs that have, at times, tested my strength and resolve and enabled me to stand here in front of you as the best possible version of myself.

“I arrived in Manchester as a 20-year-old. Today, I leave a man. Thank you for your endless support. It’s been an honour to wear the shirt of Manchester City.”

Sterling joined Manchester City from Liverpool in 2015, winning four league titles and scoring 131 goals in 339 games across all competitions.