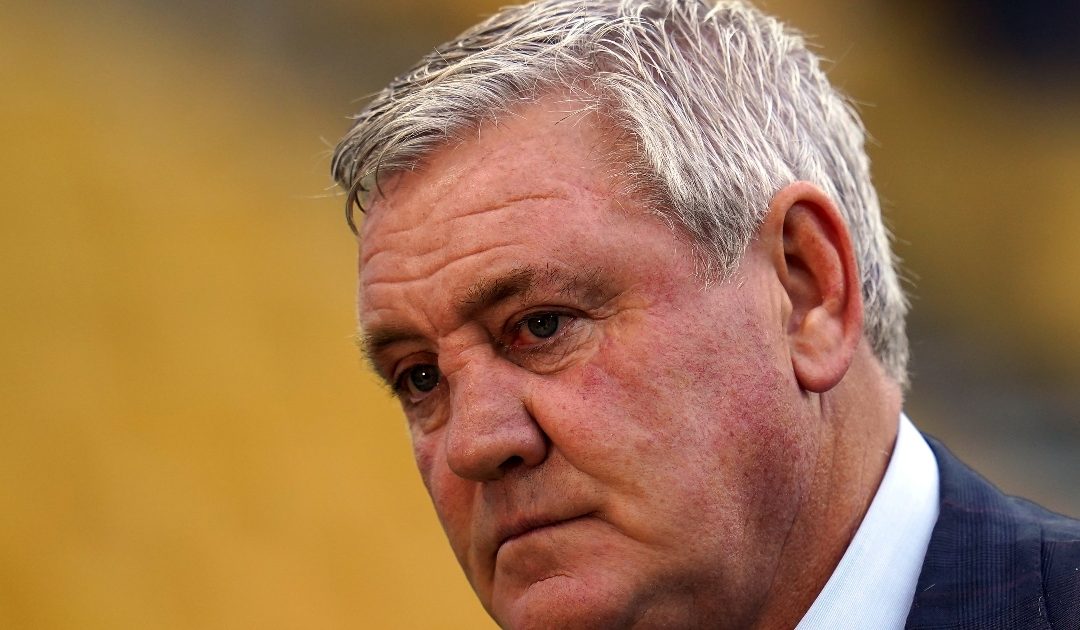 Steve Bruce will receive his marching orders next week following the completion of Newcastle’s £305m Saudi takeover, according to reports.

Bruce has steered Newcastle to respectable league finishes of 13th and 12th in his two seasons in charge but he hasn’t been able to win over the fanbase, who have been highly critical of his negative playing style and conduct with the media.

Former owner Mike Ashley was thought to be unwilling to part company with Bruce as any sacking would involve a pay-out of millions in compensation but now that the club have the backing of an oil-rich sovereign wealth fund, the situation has changed.

Bruce admitted on Thursday that the Saudi regime “may well want a new manager to launch things for them” and, according to the Mirror, this is a decision that has already been taken, with the 60-year-old to learn of his fate ‘in the next few days’.

Should the report come to pass, Bruce will be denied his 1000th match as manager against Tottenham Hotspur on Saturday – something he thinks “could only happen” to him.

“That decision is not up to me. I accept that and I will accept what comes my way. I have to wait to have those conversations with people when the time is right.

“If I don’t make it to 1,000 games against Spurs you might say that could only happen to me, but I don’t think it would be cruel. It’s just football.

“I’d love to see this club win something, to play in Europe and from everything I’ve heard about these new owners, that is what they want too and they have the money to make it happen.”

Graeme Jones will stand in as interim manager before a decision is made on who Bruce’s permanent successor will be. Newcastle are still waiting for their first win of the season.