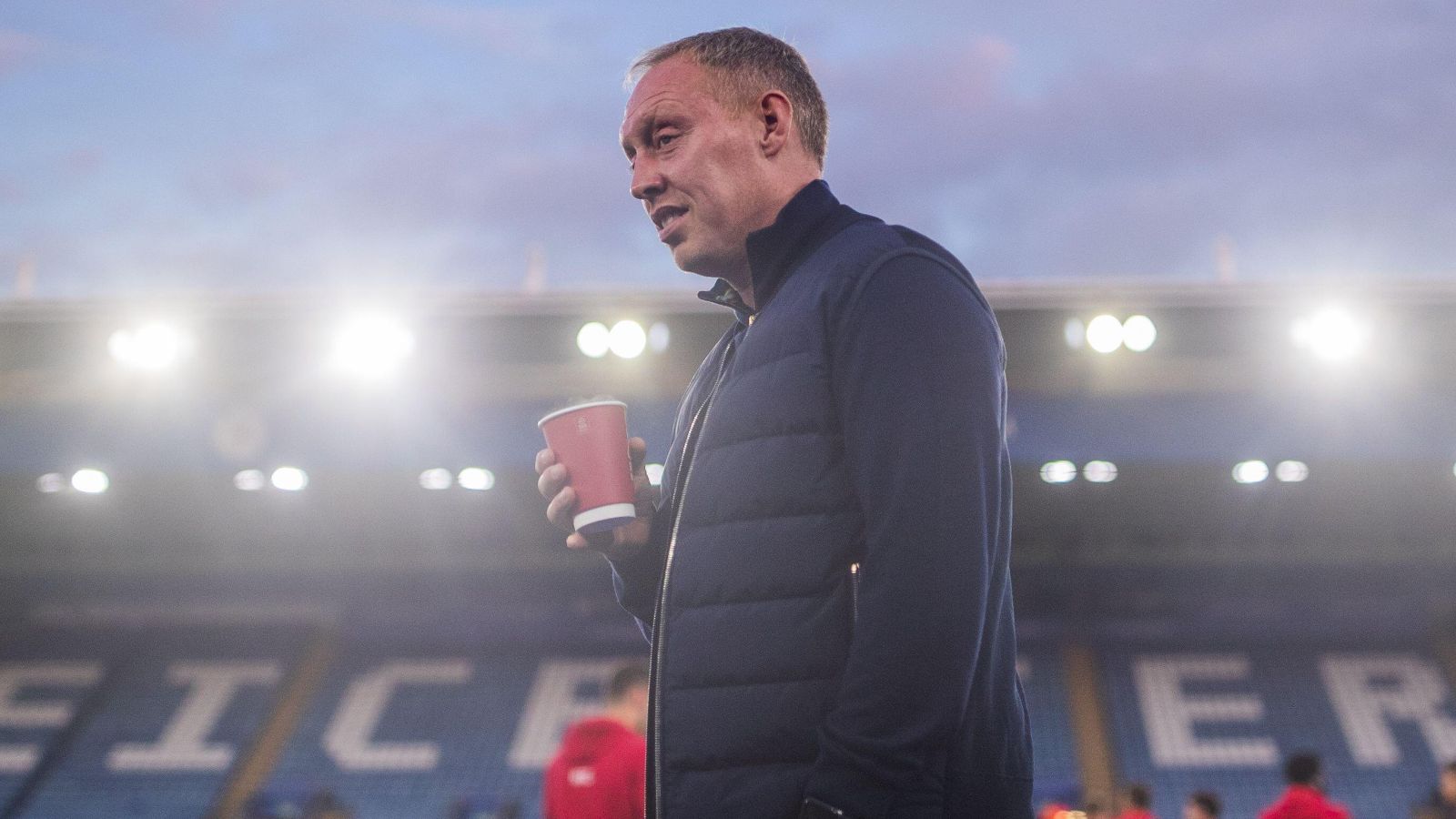 Nottingham Forest boss Steve Cooper admits his club’s social media post ahead of Saturday’s defeat at Wolves, which belittled their opponents, was not helpful.

Forest tweeted a picture of their striker Emmanuel Dennis on the Molineux pitch surrounded by wolf cubs with the caption ‘playtime’.

It was quickly deleted but not before the image was shared in a WhatsApp group for the Wolves players, with Ruben Neves claiming it served as motivation ahead of their 1-0 win.

After the victory, Wolves responded with a post of their own, depicting a chopped down tree with the caption ‘playtime’s over’ and Neves, who scored the only goal, put his own response on Instagram.

The club are said to have launched an ‘inquest’ into how this had happened.

Cooper said it did not have a bearing on the result, but did not help his team.

“I was asked about it in the press conference afterwards but I wasn’t aware of it, then I was notified about what happened afterwards,” he said ahead of Tuesday’s visit to Brighton.

“It wasn’t a good thing from the club and it wasn’t helpful.

“But it’s been dealt with. The important thing is about learning from it.

“It didn’t have an impact on the performance or the result; I’m not going to use that as an excuse. Professional players of both teams won’t need a social media post to be motivated to get a result.

“It wasn’t a good moment for us. But we need to draw a line under it, trust that the club will deal with it and move on.

“It wasn’t helpful. But at the same time, it’s done now. It won’t happen again, and we need to move on.”

Forest travel to Brighton on Tuesday looking for a first win since the second game of the season.

Six defeats from seven matches has left Forest bottom of the table and Cooper is contemplating changes at the Amex Stadium.

He will assess wing-backs Serge Aurier and Renan Lodi who have recently been injured, while Lewis O’Brien is still struggling with an illness.

Cooper added: “We are giving a few every chance to be available. Serge has had a bit of an accelerated programme since he came in without having a pre-season. Doing a few days, going on international duty, playing minutes there, which was important.

“It has all happened a bit quick and when you do that you tend to pick up some niggles which is what he had. It’s a muscle injury so we will see.

“Renan is more of a contact injury than a muscle injury. That is just trying to give him every chance for the kick and the swelling to come down. When that happens things tend to progress quickly.

“We will give them every chance.”